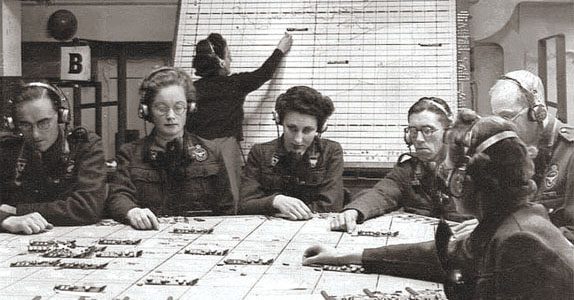 Seventy years later, the Second World War remains the defining event of the 20th century and for the generations who experienced it. It led to the half-century Cold War and still shapes the geopolitical map today. Decades of lies and legends still swirl around the crucial events of mankind’s greatest conflict, and many of them die hard. Herewith, we select 10 of the most significant aviation myths and briefly examine them, offering readers the opportunity to accept, modify, or reject our findings.

FACTS, FICTION AND MYTHS
Our list focuses on broad topics rather than indi­viduals. For instance, “everybody knows” that Ensign George Gay was the “sole survivor” of Torpedo Squad­ron Eight at the Battle of Midway. Gay repeated that claim for the rest of his life, yet two members of VT-8’s Midway-based TBF Avenger detachment also survived. Both were present when Gay again made the assertion at the 50th-anniversary event.

Similarly, “everybody knows” that Maj. Gregory Boyington was the leading Marine Corps ace. In fact, he was third behind Capt. Joe Foss (26) and Lt. Robert Hanson (25). Boyington’s self-proclaimed tally of 28 included six with the American Volunteer Group (AVG) in China and Burma, but AVG records clearly show only two aerial credits. His total, recognized by the American Fighter Aces Association, is 24, including 22 credited in Marine service—the last two being unobserved.

Though it’s prior to WW II, the origin of the four-plane fighter flight composed of two pairs certainly is relevant. Conventional wisdom holds that then-Ltn. Werner Molders conceived the Schwarm while flying Bf 109s in Spain during 1938. But Condor Legion sources show that Molders probably learned of the concept in a document written by future standout Gunther Lutzow, another Legion ace. Molders, however, certainly advocated the “fighting pair” and apparently employed it before most others.

Read the article from the February 2018 issue of Flight Journal, click here.