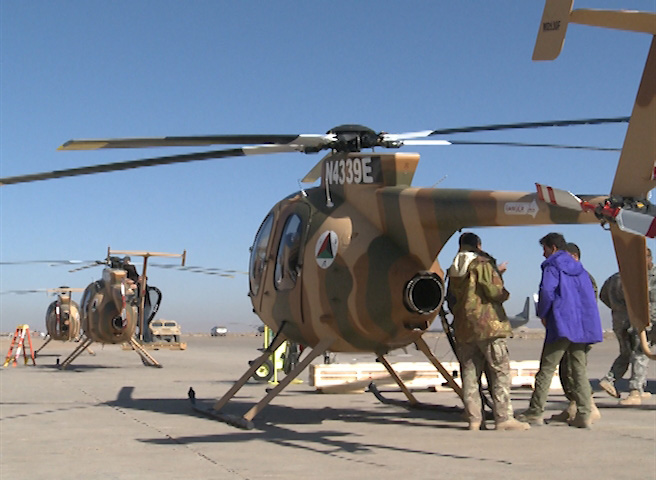 Afghanistan’s fledgling air force is scrambling to prepare to take control of the country’s airspace. But while expectations are high, the force is having trouble getting off the ground.

Air power has proved crucial in rugged Afghanistan, where road networks are poor and often mined by militants. Afghan and international ground forces have relied heavily on NATO’s massive fleet of fighter jets, assault helicopters, and cargo aircraft to attack militants, provide surveillance, and carry personnel to and from the battlefield.

With NATO troops expected to leave Afghanistan by the end of 2014, the alliance has been arming and training its eventual replacement, the Afghan Air Force (AAF), in order to leave behind a force capable of maintaining control of the country’s airspace. But development of the 352,000-strong Afghan National Army and National Police has taken the highest priority, stunting the air force’s growth.