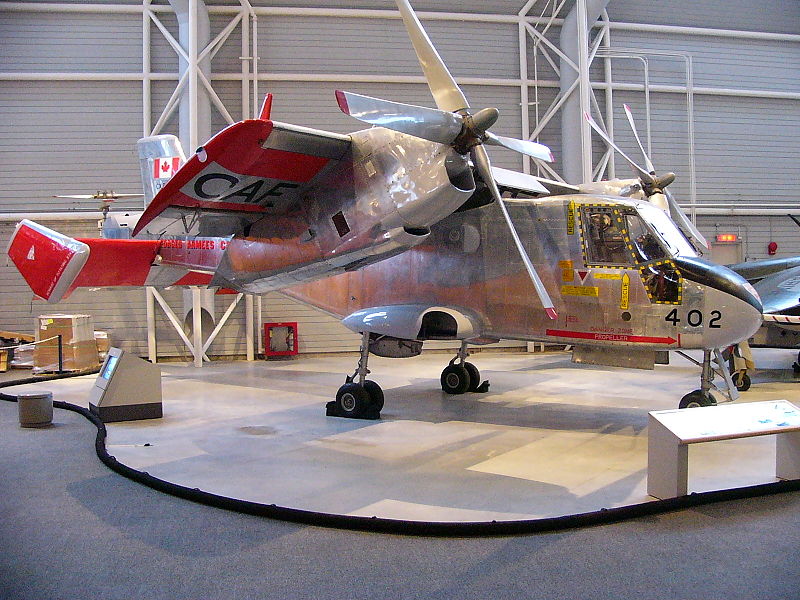 1965 – First flight of the Canadair CL-84 Dynavert (shown above), a V/STOL turbine tiltwing monoplane. Despite successful tests, the aircraft was never ordered into production.

1979 – Air France is the first airline to operate the Lockheed L-1011-500, a long-range version of the TriStar with shorter fuselage, more powerful engines and improved aerodynamics.

2011 – Swiss “Jetman” Yves Rossy completes an eight-minute flight along the Grand Canyon in a jet-propelled wing attached to his back; he steers only by moving his body.