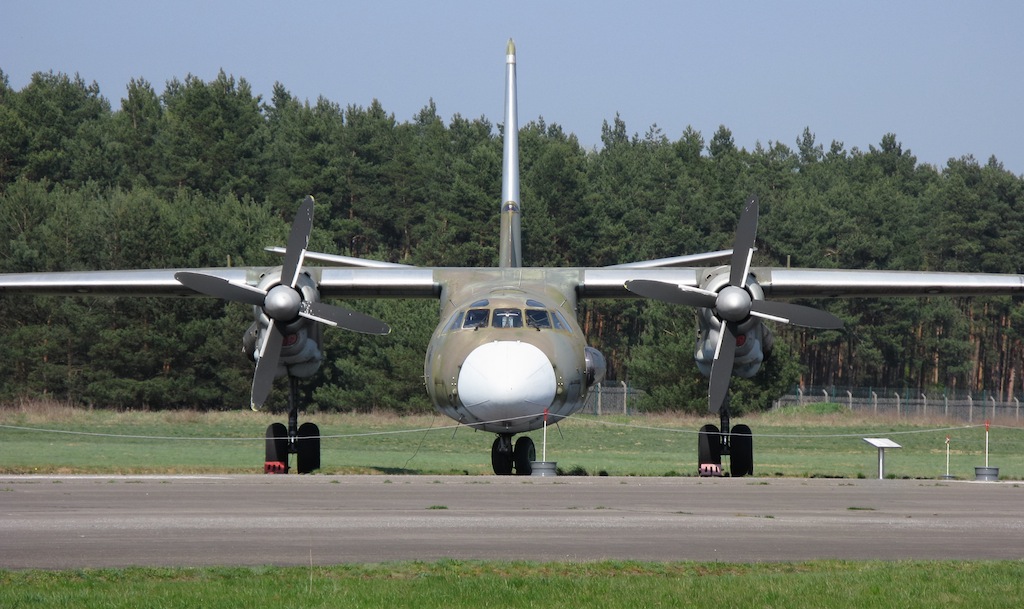 A Yemeni military plane crashed early Wednesday during training over the capital, Sanaa, killing all 10 people on board, security officials said.

The Russian-made Antonov aircraft plunged from the sky and crashed into an empty market in al-Hassaba district at the heart of the Yemeni capital, destroying several shops, the officials said. The market has been abandoned since clashes between the country’s biggest tribal confederation and security forces in the area during last year’s uprising.

The officials said the pilot tried to make an emergency landing after one of the plane’s engines failed, but instead, the plane crashed and caught fire. The victims included the pilots and crew members, the officials said, speaking on condition of anonymity because they were not authorized to talk to the media. Ambulances and fire engines rushed to the crash site.

For the complete story by Ahmed Al-Haj of The Associated Press, click here.