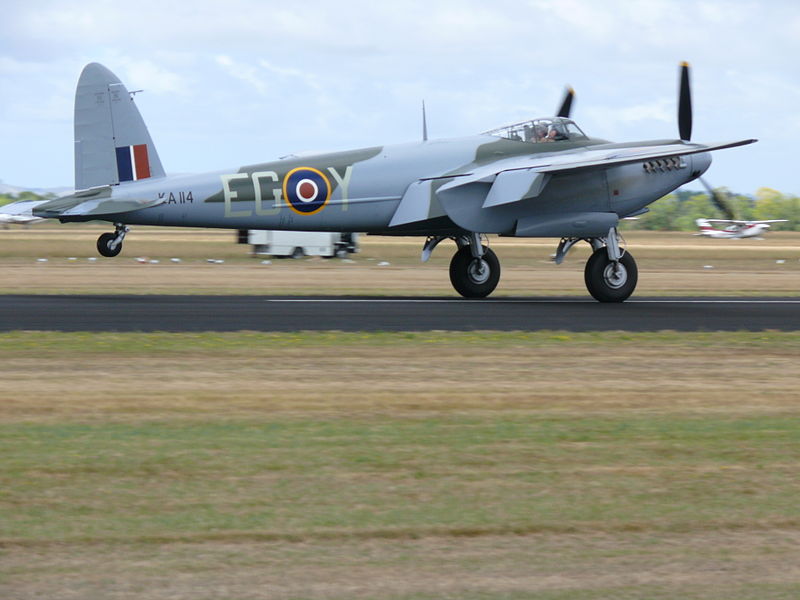 When Jerry Yagen first saw the photographs, he was not impressed. The heap of decayed wood and crumbling parts didn’t look like much, let alone a warplane. During World War II, the wooden, twin-engine de Havilland Mosquito was known for its speed, built by the British and used as a reconnaissance plane, a fighter and a bomber.

This particular Mosquito had fallen a long way since its prime. It had been used for scrap parts to repair equipment on a farm in western Canada, sitting outside for 40 years, left to withstand the elements. Still, from those photos, Yagen saw potential. Necessary parts such as landing gear and instrument panels were still there, and pieces of remaining wing and fuselage could be used for measurements.

Yagen asked whether there was any hope of rebuilding it. Then he bought the pile of plane. It would take eight years to put the Mosquito together again, but it is now airworthy, making it the only Mosquito in the world capable of flight today, Yagen said.

For the complete story by Margaret Matray of The Virginian-Pilot, click here.