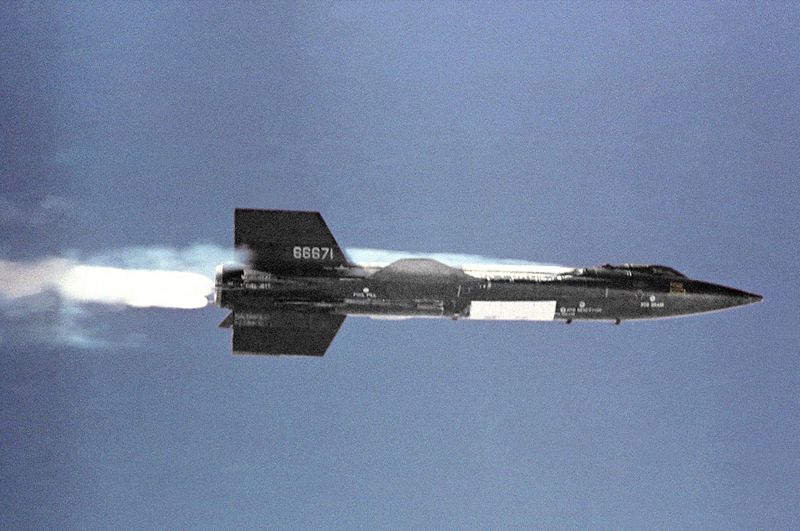 From the Wright brothers to the last flight of the X-15 was a steady progression, moving the barriers back on the unknown.

Designed in the mid-1950s, the North American Aviation X-15 was tasked to take pilots into the realm of hypersonic flight, exposing the aircraft to speeds and altitudes Orville and Wilbur could never have imagined. The slick, black stiletto eventually took eight of its 12 pilots into suborbital space and achieved velocities in excess of Mach 6. Much of what was learned during the program’s 199 flights was passed on to the space shuttle.

When starting research for “The X-15 Rocket Plane,” I quickly realized I was not the only one who truly loved this amazing vehicle. There was a sense of wonder and excitement that permeated the program from its inception. Each person I spoke with — be it the pilots who flew routinely to and from space or the people in the trenches keeping the three X-15s flying — all agreed this was the pinnacle of their careers; they were part of a very special family.

For the complete story by Evans on SPACE.com, click here.