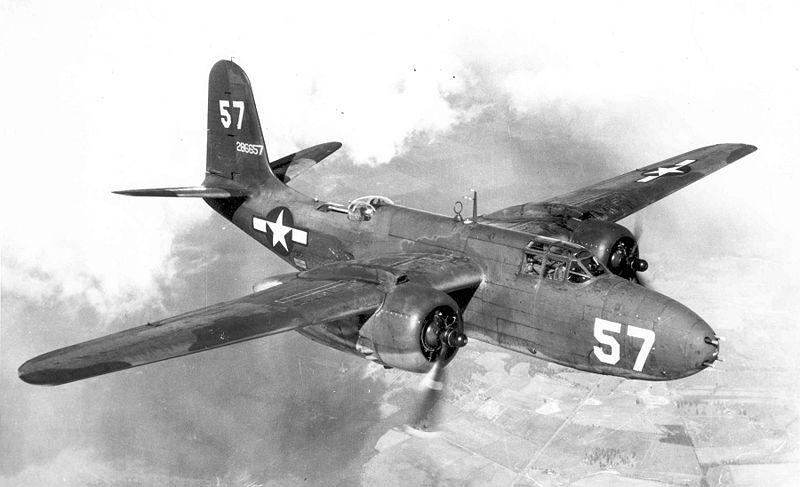 Roughly 150 distant relatives crowded into five buses at Salt Lake City International Airport to welcome home a man they had never met. They lined both sides of the airport runway and watched as a commercial airliner touched down and passed under a water cannon salute.

The remains of U.S. Air Force 2nd Lt. Vernal J. Bird, who had been missing in action since 1944, returned home Wednesday. Bird is one of the 189 World War II veterans located by the Department of Defense’s Prisoner of War/Missing Personnel Office nationwide since 2007.

“Actually here. Actually here,” great-niece Lorna Snyder said after the plane landed. Snyder grew up hearing stories about her great-uncle as a child, but it wasn’t until she moved into her mother’s home more than 10 years ago and read the letters Bird had sent that she began to search in earnest for her missing relative. Bird piloted a Douglas A-20G Havoc bomber as part of the 5th Air Force, 3rd Bombardment Group, 13th Bombardment Squadron. On March 12, 1944, he flew in a bombing mission to strike the Japanese Air Force base in Boram, Papua New Guinea. He and a gunner in the plane went missing that day.