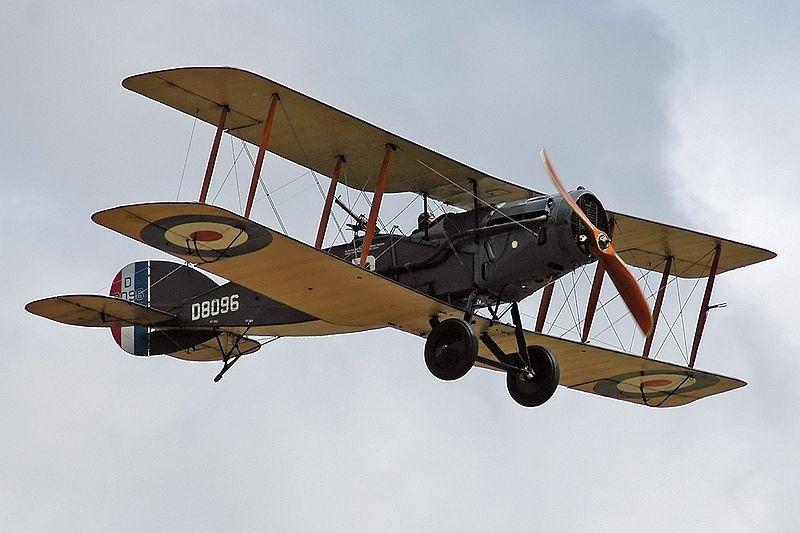 It stands out of as a glimmer of humanity amid the horror of the First World War.

Two British airmen failed to return from a patrol over enemy territory, their fate unknown, until a German aircraft took a perilous mission over the British lines to drop a note conforming their deaths. But that was not the only act of gallantry extended to Sydney Sutcliffe, 24, and Justin McKenna, 21. For back behind the German lines, the two second lieutenants were also granted a funeral with full military honours.

Other British servicemen, imprisoned nearby, were permitted to attend, along with senior German officers. Photographs of the event were taken and sent to the men’s family, while the Germans also ensured that an account of the pair’s heroic deeds – in a dramatic dogfight in which they were heavily outnumbered – also got back to the British.

For the complete story by Jason Copping of The (London) Telegraph, click here.