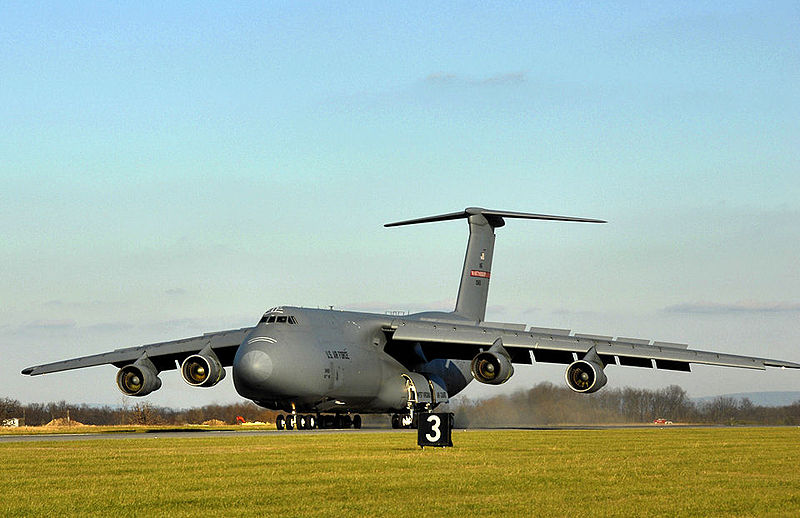 The 167th Airlift Wing, based in Martinsburg, W.V., on Thursday will fly the last Lockheed C-5 Galaxy mission crewed by the Air National Guard and welcome its first Boeing C-17 Globemaster III.

The C-5, largest airplane in the U.S. Air Force, has been seen flying training missions in the four-state region for several years. The more agile C-17 is is about one-fourth smaller than the C-5 it is replacing. The C-17 is designed to use shorter, even unimproved, runways.

The 167th will fly its first C-17 mission in January 2015. The last unit in the Air National Guard to fly the C-5 officially began the transition to the C-17 in July.

For the complete story by the (Chambersburg, Pa.) Public Opinion, click here.