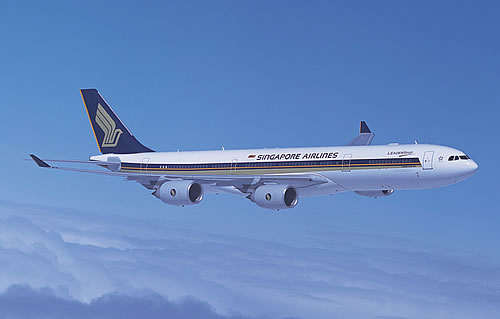 “Food and refreshments were served to customers at the airport gate hold rooms in Singapore and Newark, N.J. Customers were also presented with commemorative gift sets and certificates,” a SIA spokesman added.

Analysts said the rise in fuel prices since 2004, when the 15,335-kilometre (9,529-mile) service was launched to cater to business travellers, made it economically unsustainable. The cancellation of the service was first announced a year ago.