MOJAVE, CA – April 13, 2019 – Stratolaunch Systems Corporation, founded by Paul G. Allen, today successfully completed the first flight of the world’s largest all-composite aircraft, the Stratolaunch. With a dual fuselage design and wingspan greater than the length of an American football field, the Stratolaunch aircraft took flight at 0658 PDT from the Mojave Air &amp; Space Port. Achieving a maximum speed of 189 miles per hour, the plane flew for 2.5 hours over the Mojave Desert at altitudes up to 17,000 feet. As part of the initial flight, the pilots evaluated aircraft performance and handling qualities before landing successfully back at the Mojave Air and Space Port. 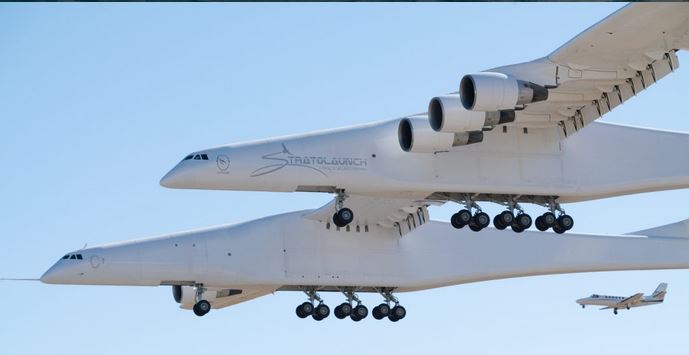 “What a fantastic first flight,” said Jean Floyd, CEO of Stratolaunch. “Today’s flight furthers our mission to provide a flexible alternative to ground launched systems. We are incredibly proud of the Stratolaunch team, today’s flight crew, our partners at Northrup Grumman’s Scaled Composites and the Mojave Air and Space Port.” 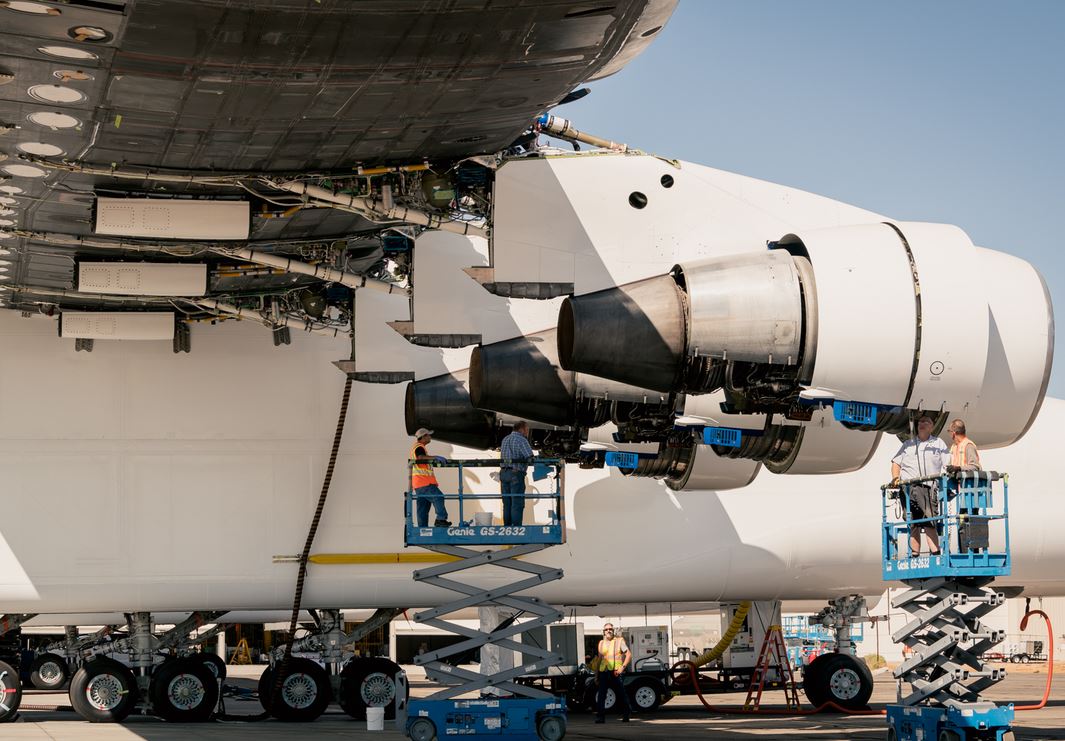 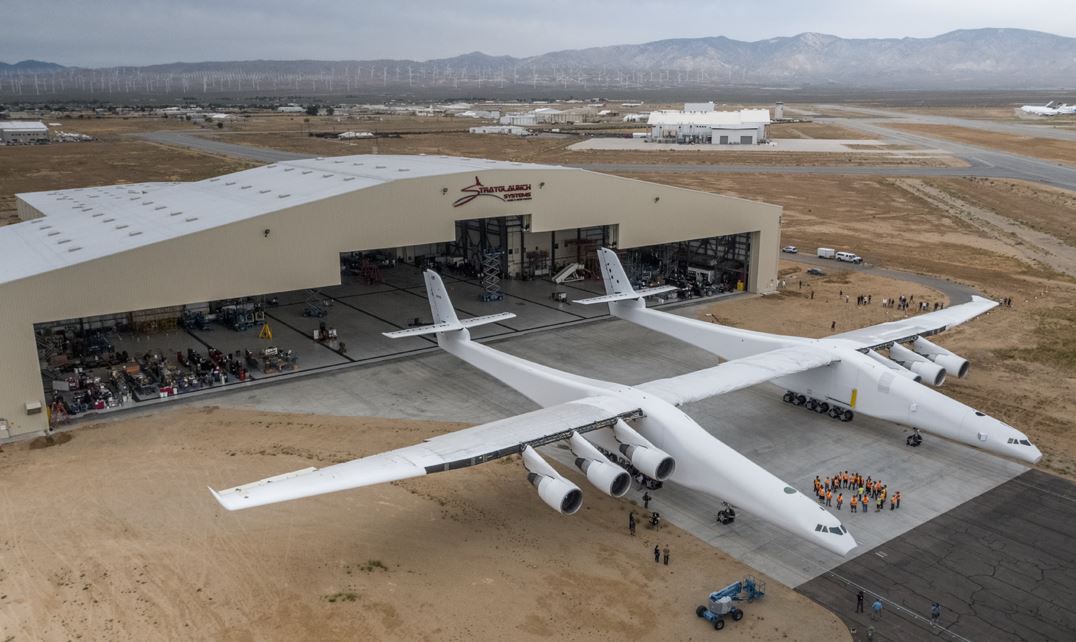 The Stratolaunch aircraft is a mobile launch platform that will enable airline-style access to space that is convenient, affordable and routine. The reinforced center wing can support multiple launch vehicles, weighing up to a total of 500,000 pounds.

“We all know Paul would have been proud to witness today’s historic achievement,” said Jody Allen, Chair of Vulcan Inc. and Trustee of the Paul G. Allen Trust. “The aircraft is a remarkable engineering achievement and we congratulate everyone involved.”