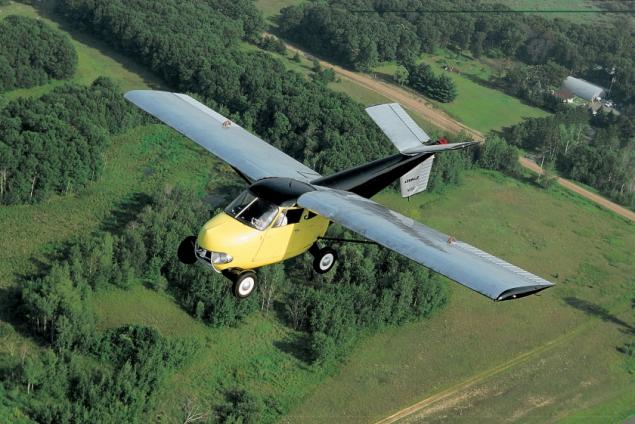 Does it come with cabin crew? A bidding-war is stirring among high flying millionaires in a desperate move to snap up the world’s first aeroplane car, which is up for sale for £600,000 (that’s nearly $1 million).

With cars and congestion becoming too much for commuters in the 1940s, pioneering inventor Moulton Taylor developed a way to soar above the rest. The American designer built the first-ever Aerocar in 1949 and successfully proved that the roadster — complete with foldable wings to keep a street-worthy size — could be done.

The Aerocar was set to take the world by storm but after almost 25 years of campaigning Taylor still could still not strike a deal – he even lost a deal with auto giant Ford.

For the complete story by the Caters News Agency via the (New York) Daily News, click here.