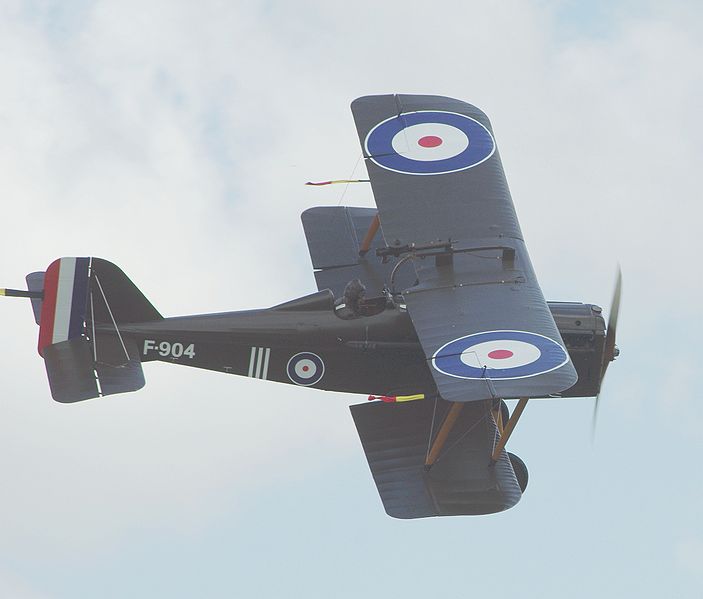 Bill Martin takes exception with the title of a book about Lt. Col. William Lambert of Ironton, Ohio, that labels the aviator as America’s “forgotten” aviation ace of World War I. Lambert, who passed away in 1982, flew the Royal Aircraft Factory SE.5a for the British Army’s Royal Flying Corps.

“I don’t think people really forgot him because they really didn’t know him in the first place,” Martin said during the most recent Military Roundtable hosted by the Eastern Kentucky Military History Society at Highlands Museum and Discovery Center in Ashland.

Martin told the audience he met Lambert in 1968, and shared a few of his personal observations about the pioneering pilot and inventor. Projecting a photo of Lambert at the age of 8, Martin observed he was “a mischievous-looking boy,” who was inspired to fly after feeding his family’s turkeys and watching the graceful birds glide in for their meals.

For the complete story by Tim Preston of The (Ashland, Ky.) Independent, click here.