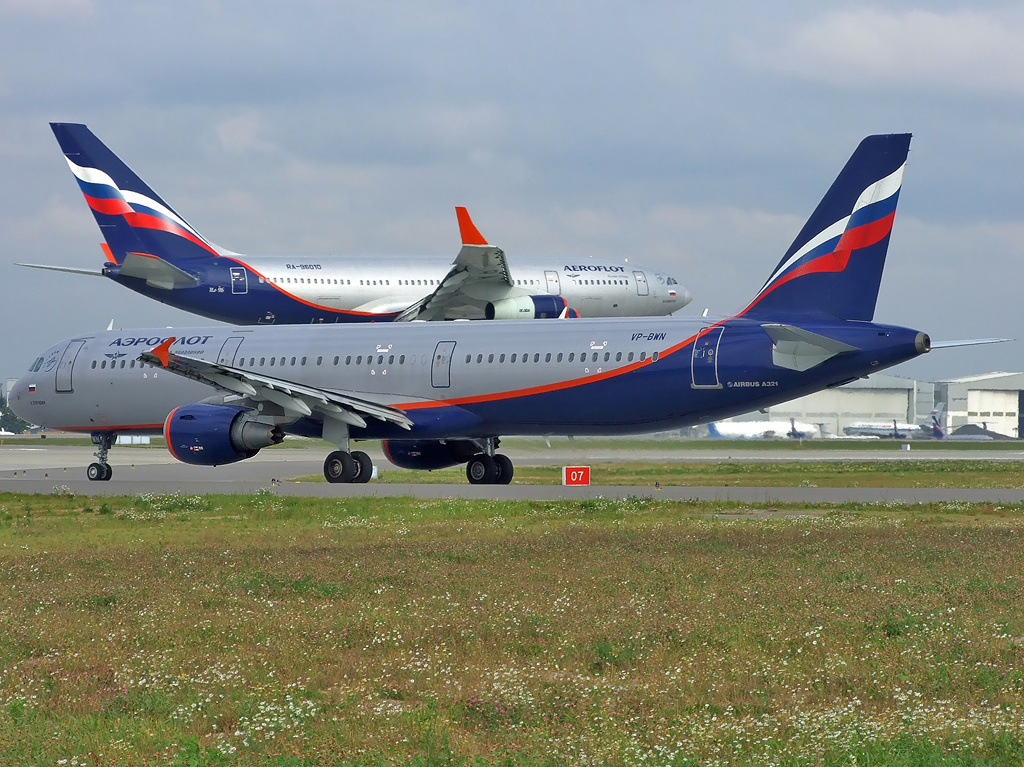 OAO Aeroflot, Russia’s largest airline, diverted a Moscow-bound flight Tuesday from the Ukrainian city of Simferopol to Kharkiv after a passenger gave birth to a girl in mid-flight, the company said. The crew safely delivered the baby yesterday with the help of a nurse who was among the passengers, the Moscow-based carrier said today in an e-mailed statement.

The birth was the first on an Aeroflot route since a boy was born in September 2005 on a Moscow-Los Angeles flight. The woman was 29 to 30 weeks pregnant, meaning she wasn’t in violation of air travel regulations, the Kharkiv airport said in a statement on its website.

“The young mother and newborn were conscious when the plane landed and were taken to a local perinatal center,” the airport’s press service said in the statement. The mother and the girl, who weighed 1.05 kilograms (2.3 pounds), are in satisfactory condition, according to the statement.