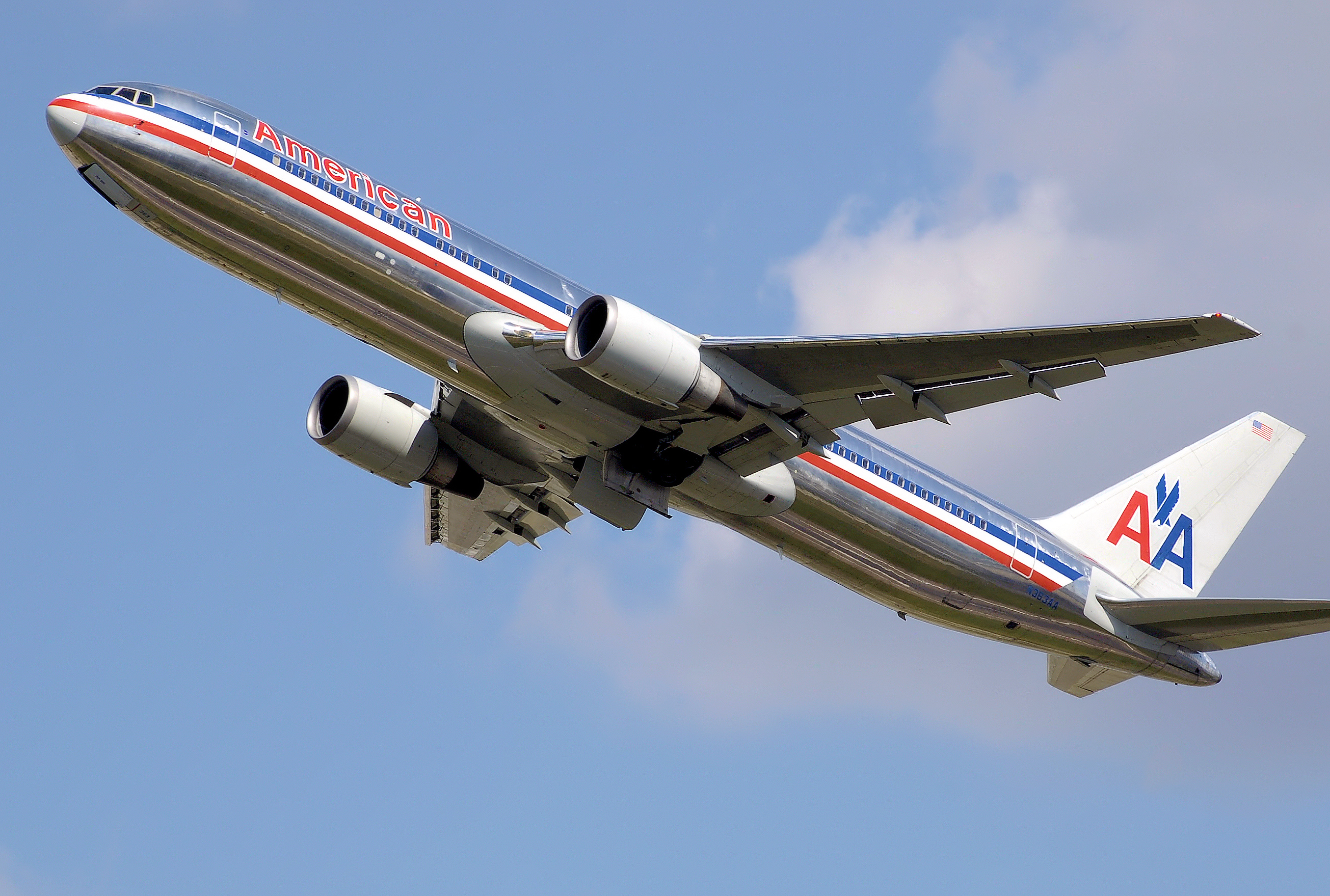 Flight delays and cancellations continued for thousands of American Airlines passengers Friday as the carrier and its pilots traded barbs on who is to blame for the operational problems.

Each side says the other is making disingenuous statements about pilot sick time and maintenance issues.

American says pilots are filing last-minute maintenance requests and taxiing slowly, and the pilots union says the problem is of management’s own making because the company did not keep up with maintenance on its fleet.

“We know for a fact that pilots have shown up at airplanes with maintenance write-ups, put in by maintenance, but yet the crew gets the delay because they have to report it and say, ‘We can’t go yet because we have a maintenance issue,'” Allied Pilots Association President Keith Wilson said in an interview Friday.

He said that pilots are under increased scrutiny by the Federal Aviation Administration and that they are being cautious and doing “everything by the book.”

In a statement, the FAA said it is “conducting specialized Operational Risk surveillance” on American. It stepped up surveillance of all aspects of flight operations at American Airlines when the company filed for bankruptcy protection, as the agency has done with other carriers in similar circumstances, the FAA said.

For the complete story by the Fort Worth Star-Telegram’s Andrea Ahles, click here.