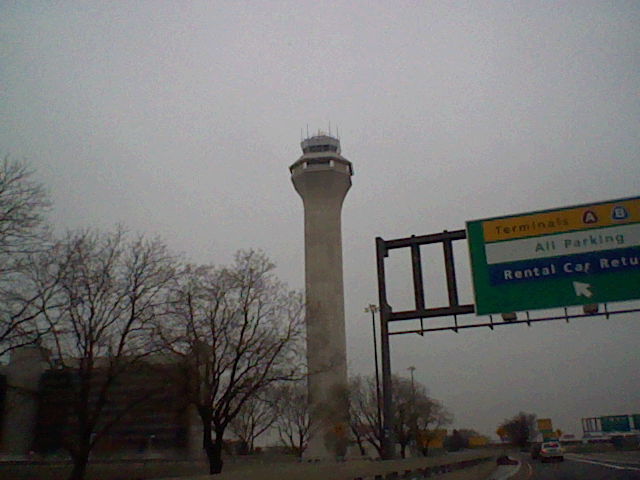 Major airlines scrapped flights in and out of the New York area Wednesday as the region was socked with the second significant storm in little more than a week. United and American suspended operations in the region by afternoon, as white-out conditions developed. Other airlines have cancelled flights too. All are encouraging passengers to reschedule are allowing them to do it for free.

Airlines are quick to cancel flights ahead of major storms to avoid stranding aircraft and crews. Doing so also lessens storm-related financial losses. As of 4 p.m. Eastern, about 1,300 U.S. flights had been canceled on Wednesday, according to flight tracker FlightAware. About 40 percent of those are at Newark Liberty International Airport – which was also the hardest hit with Superstorm Sandy last Monday. Most of those cancellations were made well before the first snowflake fell.

For the complete story by The Associated Press’s Samantha Bomkamp, click here.