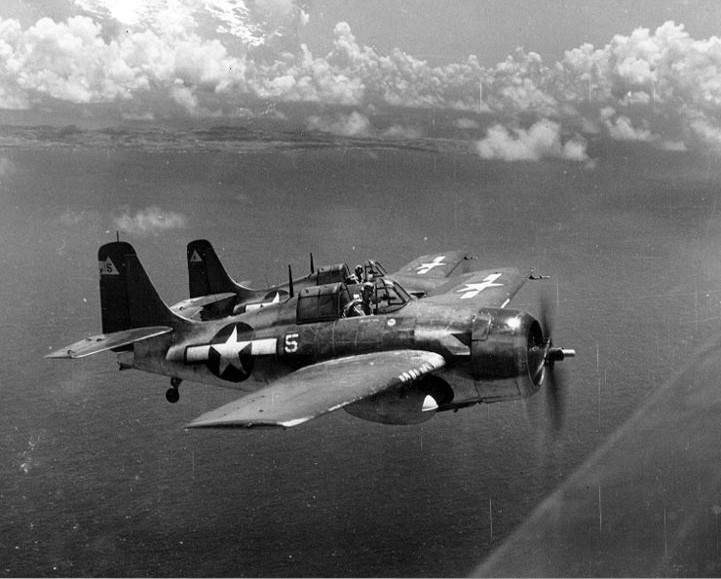 A submerged World War II fighter is scheduled to be raised from Lake Michigan Friday at the Waukegan, Ill., harbor. The plane, a Grumman (Eastern Aircraft) FM-2 Wildcat, had been sitting at the bottom of the lake off the Chicago shoreline for more than 65 years after crashing during a carrier operations training flight.

The project was initiated by the National Naval Aviation Museum and the Naval History and Heritage Command; the plane’s location, recovery, restoration, and eventual display is being sponsored by the museum foundation.

A crew from Chicago’s A&T Recovery, a veteran of such expeditions, is conducting the recovery operation with funding from Experimental Aircraft Association (EAA) and Warbirds of America member Charles Greenhill of Illinois.

For the complete story by the EAA, click here.