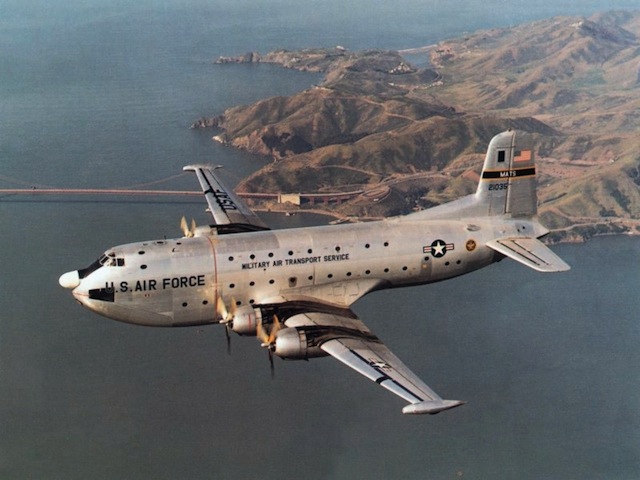 It was a few days before Christmas in 1952, and dozens of servicemen at the former Larson Air Force Base were eagerly preparing for a long-awaited trip home for the holidays.

Many had won a lottery to be part of “Operation Sleigh Ride,” a U.S. Air Force program designed to bring servicemen home for the holidays during the Korean War. Others were given their seats on the Douglas C-124A Globemaster plane designated for the operation by friends who had, for one reason or another, decided to stay in Moses Lake, Wash., for Christmas.

No matter how the servicemen on Operation Sleigh Ride received their seats, they were all anxious to see the families they had gone years without seeing. But tragedy struck before they could make their journey home. As the plane carrying 115 passengers and crew attempted to take off the morning of Dec. 20, 1952, headed for Texas, a mechanical issue caused the plane to crash shortly after takeoff.

For the complete story by Tiffany Sukola of the Columbia Basin Herald, click here.