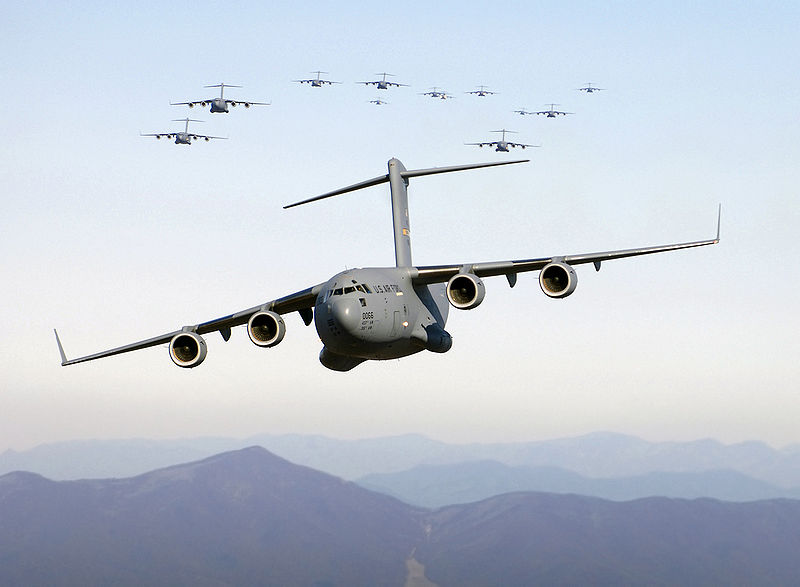 But none has been called to war for as long as the four-engine Boeing C-17 Globemaster III. McChord received its first two C-17s on July 30, 1999, and had barely organized a squadron of the $200 million aircraft when it was called up to transport service members and equipment into Afghanistan and then Iraq. The jet is designed to fly longer, carry more and land on shorter runways than its predecessors.

For more than a decade, man and machine have joined to deliver supplies to remote combat outposts, return wounded and dead service members home and transport goods and equipment in response to natural disasters in Haiti and Japan.

With the war in Iraq over and the conflict in Afghanistan winding down, McChord ended another era Wednesday with the delivery of the 49th and final C-17 that will be permanently based there.

For the complete story by Christian Hill of The (Tacoma) News Tribune, click here.