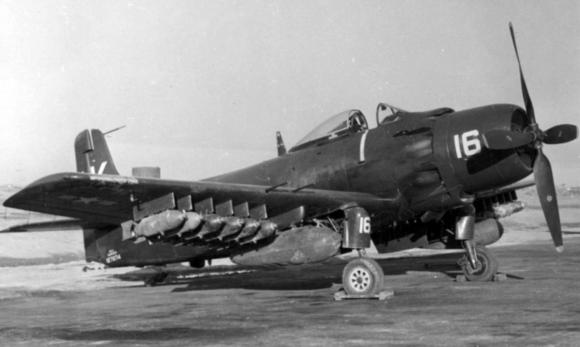 Hidden in the dense sawgrass or buried in the deep muck of the Everglades in Florida are the mysterious wrecks of numerous aircraft. Some were drug planes that fled federal agents, others were private aircraft that ran into trouble or vintage warplanes that crashed during exercises.

No one knows for sure how many remain out there. Estimates range from less than a dozen to more than 50. But AeroQuest.org a group of volunteer aviation sleuths, has resolved to find — or learn the story behind — as many of the wrecks as possible.

Their most recent find occurred about three weeks ago, when air boaters spotted the wreckage of a Marine Douglas AD-4 Skyraider in northwest Broward County. From photos taken of the plane’s bureau number, the group was able to determine the single-engine attack plane was piloted by First Lt. Norman Dolsen, 27, and crashed on May 19, 1955.

For the complete story by Ken Kaye of the (Fort Lauderdale) Sun Sentinel, click here.