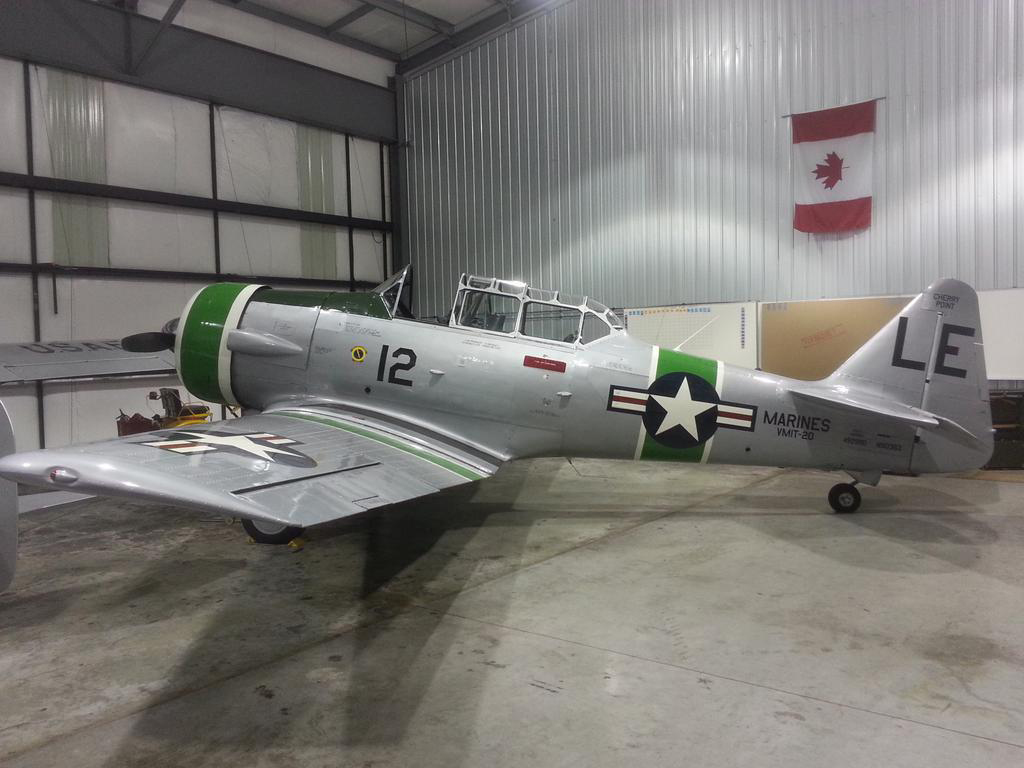 To commemorate the 70th anniversary of the end of World War II in Europe, a group of aviation enthusiasts are recreating a key piece of war history that happened in Great Falls, Mont.

Vintage WWII aircraft will be coming to town July 17-19 to highlight the role Great Falls played in winning the war. Before the U.S. officially entered the war after the attack on Pearl Harbor, Congress passed the Lend Lease Act of 1941.

The law allowed the U.S. to supply allies with military aircraft, ships and other equipment needed to fight Nazi Germany. Great Falls became a hub for the route to Siberia, which supplied the Soviet Union with nearly 8,000 planes. The Alaska-Siberia Air Route operated from 1942-45 and planes were delivered to Great Falls, largely by Women’s Airforce Service Pilots, or WASPs.

For the complete story by Jenn Rowell of the Great Falls Tribune, click here.