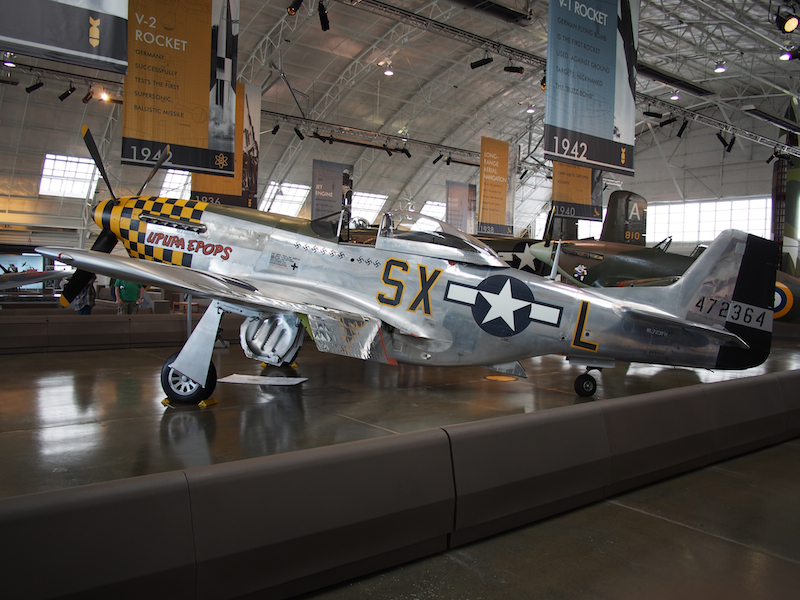 Look above the Seattle waterfront about noon Friday for a glimpse of the past.

In honor of D-Day’s 70th anniversary, a trio of museum-owned North American P-51 Mustang fighter planes — one of which actually flew in the D-Day invasion — is scheduled to soar over communities from Bellingham to Olympia between 9 a.m. and 3 p.m.

“It’s our way of paying respect,” said John Sessions, founder of the Historic Flight Foundation, based at Everett’s Paine Field.

For the complete story by Jack Broom of the Seattle Times, click here.