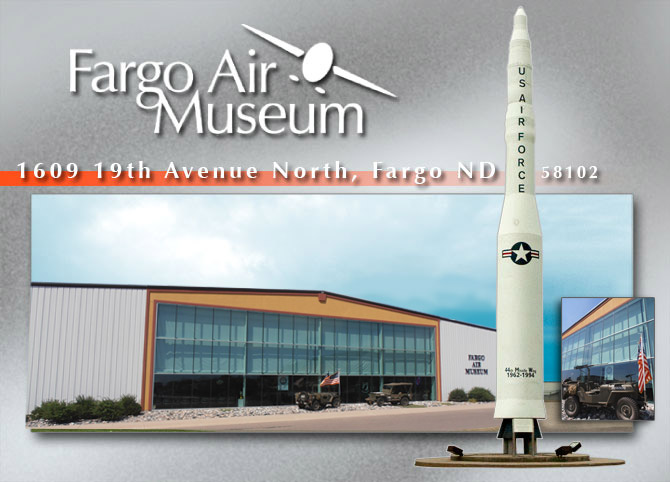 Some of the rarest aircraft in the world have landed at the Fargo, N.D., Air Museum for a big weekend and a big ground breaking. Ground will be broken Saturday at 10 a.m. on the new Beck-Odegaard Wing of the museum.

The new building will be 100 by 150 feet and house a variety of aircraft, the museum currently has to store elsewhere throughout the region. The focal point will be a North American B-25 Mitchell donated by Beck with hopes of creating an interactive diorama to share World War II history and stories of the Doolittle Raiders.

Both Gerry Beck and Robert Odegaard were founding members of the Fargo Air Museum. Rex Hammarback, museum chairman, says they would be so proud to see this new wing.

“We know that those two folks who were great aviators in our community are just loving this, this will be great. There’s airplanes coming around here making noise and that’s what they were all about,” said Hammarback. Since Monday, the Commemorative Air Force AirPower History Tour, also has been in town helping celebrate by showing off some of the rarest aircraft in the world.

For videos and the complete story by ValleyNewsLive.com, click here.