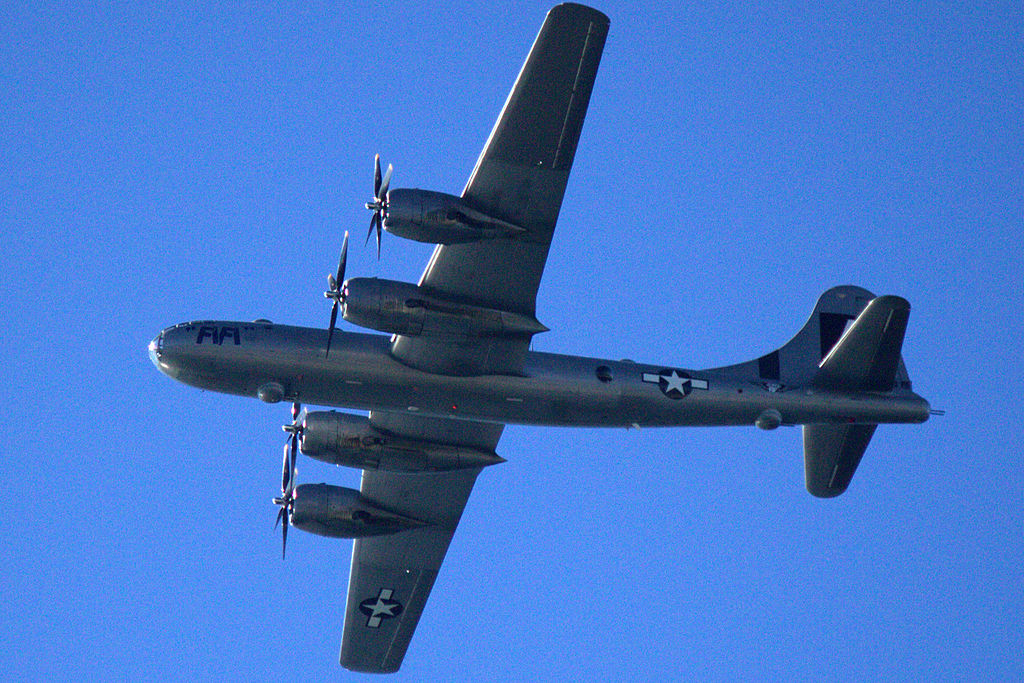 The Washington, D.C., Flight Restricted Zone will come under assault by a mass of unusual visitors this spring as scores of World War II fighters, bombers and transport planes participate in an epic flyover of the nation’s capital in celebration of the 70th anniversary of V-E Day.

More than 75 warbirds are confirmed for the megaflyover, set to take place on Friday, May 8, as the main attraction of the three-day Arsenal of Democracy celebration. The formation flight, involving everything from P-51 and P-38 fighters, B-17 and B-24 bombers, C-47 transports and even rare birds such as the B-29 Superfortress “FiFi,” will coincide with Victory in Europe Day events at D.C.’s World War II memorial.

“It is a huge task to coordinate a flyover of this magnitude in the Washington, D.C. airspace,” said Pete Bunce, president and CEO of the General Aviation Manufacturers Association and a member of the World War II Capitol Victory Flyover executive committee. “We are very appreciative of the close coordination and support we have received to date from federal entities such as the FAA, TSA, Secret Service, U.S. National Park Service, and Capitol Police, just to name a few.”