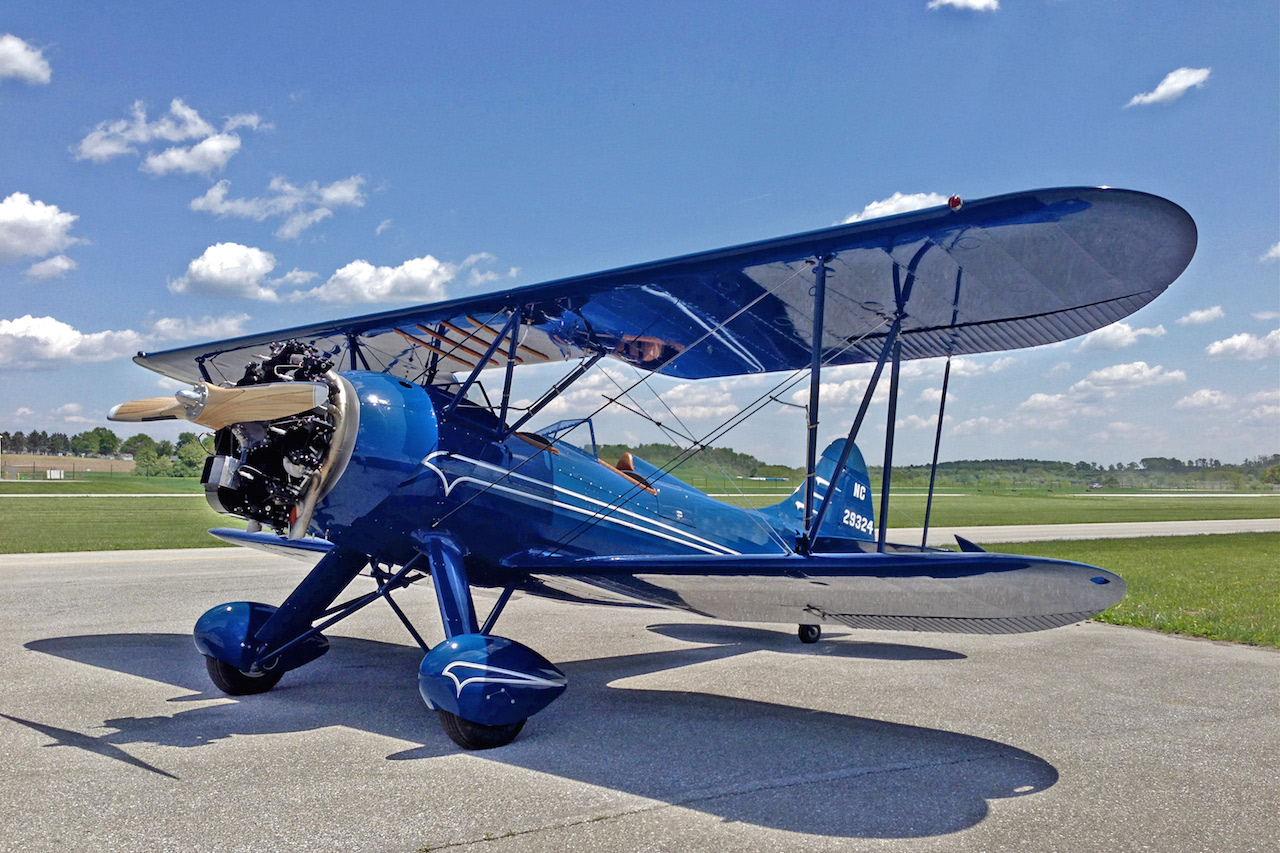 The Collings Foundation seems to be on a real tear these days, adding new aircraft to the collection seemingly every other month over the past year. The group has just acquired a beautifully restored example of a WACO UPF-7.

Rolling off the Waco Aircraft Co.’s Troy, Ohio, production line in 1940, this UPF-7 still retains its original civil registration NC29324. WACO built more than six hundred UPF-7s from 1937 through 1942, a few of which served as PT-14s in the U.S. Army Air Forces. The type is well sought after today, with roughly 80 still on the civil registry. An earlier variant, the YMF-5, returned to production in the mid-80s with the WACO Classic Aircraft Co. of Lansing, Mich.