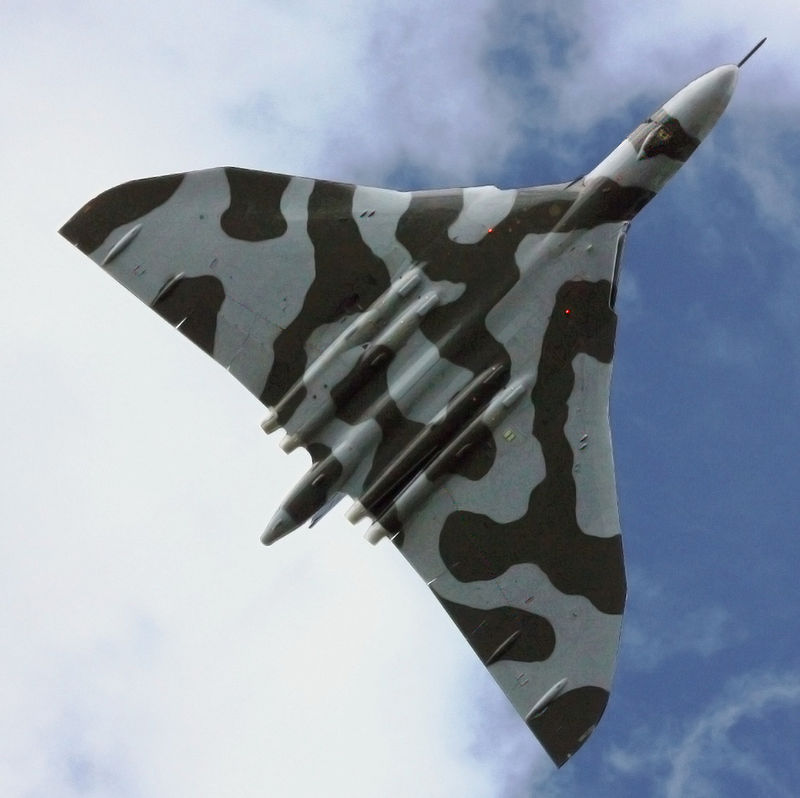 Hundreds of aircraft enthusiasts lined the A15 on Sunday to watch Avro Vulcan bomber XH558 fly over RAF Waddington for the last time.

Police closed the section of the road by the viewing area so that the crowds could fill the road and enjoy the iconic aircraft’s final goodbye. The engine life of the 55-year-old aircraft, which was based at RAF Waddington for most of its 33-year service, is set to expire in autumn 2015.

It was restored to flight by the Vulcan to the Sky Trust and was the first Vulcan Mark 2 to be delivered to the RAF and is now the oldest complete Vulcan in the world.

For the complete story by Caroline Wilson of The Lincolnshire (England) Echo, click here.