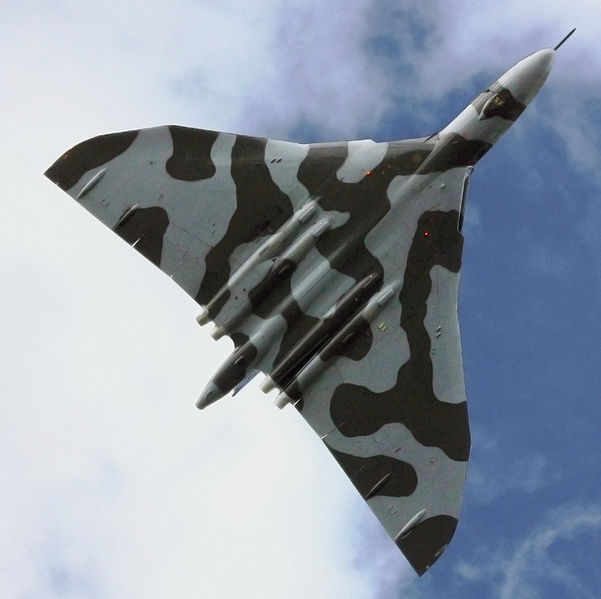 The Boeing C-17 Globemaster III and Airbus Voyager planes are currently in operation from RAF Brize Norton and will be coming to RAF Cosford for the first time on June 8. Air show organizers also confirmed that Avro Vulcan XH558 would be returning for the second year in a row. The Vulcan is the only aircraft of its type still flying in the world.

Amanda Butcher, spokeswoman for the air show, said: “These three new aircraft make a great addition to our line-up and give us the opportunity to showcase to our audience RAF aircraft involved in current operations as well as the iconic and popular Vulcan.”

The C-17 is a huge transport aircraft currently used by 99 Squadron at RAF Brize Norton. The Voyager, also known as the A330 MRTT, is used for refuelling aircraft while in the air, but can also be used to transport soldiers and military equipment.

For the complete story by the Shropshire (England) Star, click here.