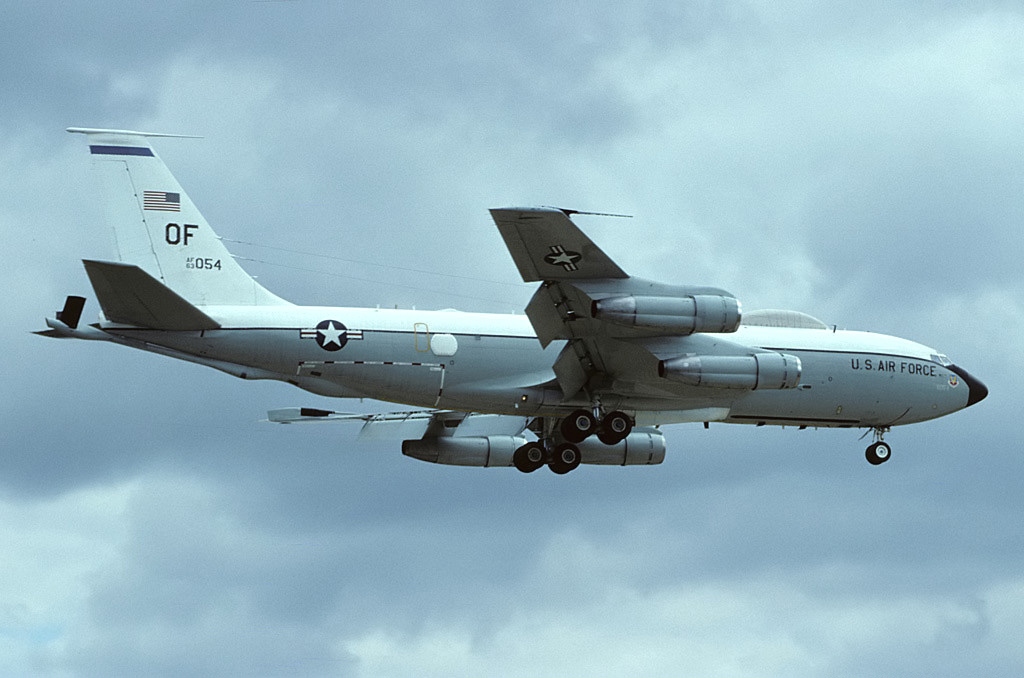 Over the next two years, volunteers at the Strategic Air and Space Museum near Ashland, Neb., plan to restore one of 12 Looking Glass airborne command centers that were an icon of the Cold War.

Officially known as an Boeing EC-135C, the aircraft were to be used as a command center for U.S. nuclear forces in the event ground-based command centers were destroyed or rendered inoperable in an attack by the Soviet Union. Looking Glass was the code name for the mission that began Feb. 3, 1961, at the former Strategic Air Command headquarters at Offutt Air Force Base near Bellevue. The planes flew around the clock until 1990.

“Looking Glass is kind of the calling card of the Cold War,” said museum spokeswoman Deb Hermann. “Members of these highly trained crews were dedicated to a mission of constant readiness status every minute of every day for 30 years.”

For the complete story by Algis Laukaitis of the Lincoln (Neb.) Journal Star, click here.