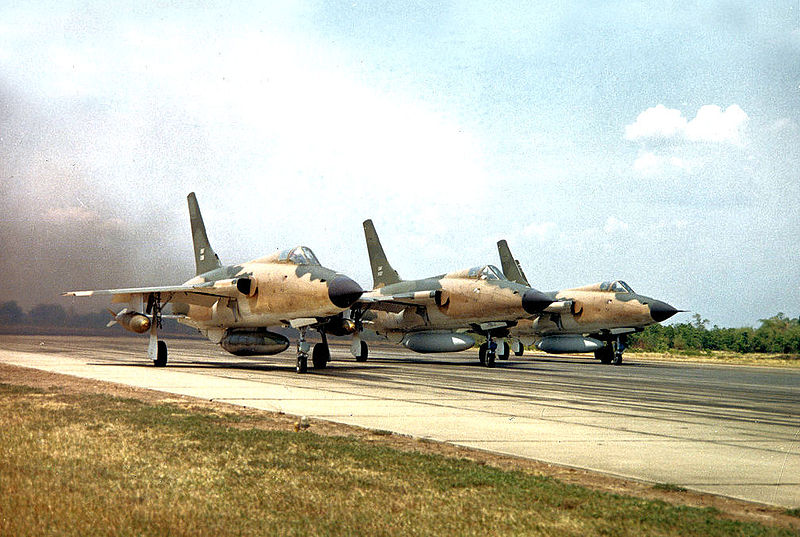 James Randall was shot down almost 48 years ago during a bombing run over North Vietnam.

In the decades that followed, the retired U.S. Air Force pilot often replayed the crash in his mind: Parachuting into enemy territory, tearing off his chute and helmet, then running to the cover of the jungle where he hid until a daring helicopter rescue lifted him out under enemy fire. After the war he toyed with the idea of going back to Vietnam to search for the gear he abandoned, but success was so astronomically unlikely that he would quickly toss the idea aside.

Imagine his surprise this June when he picked up his phone and a stranger on the other end said, “Colonel, I have something that belongs to you. We found your lost helmet.”

For the complete story and video by Dave Philipps of The (Colorado Springs) Gazette, click here.