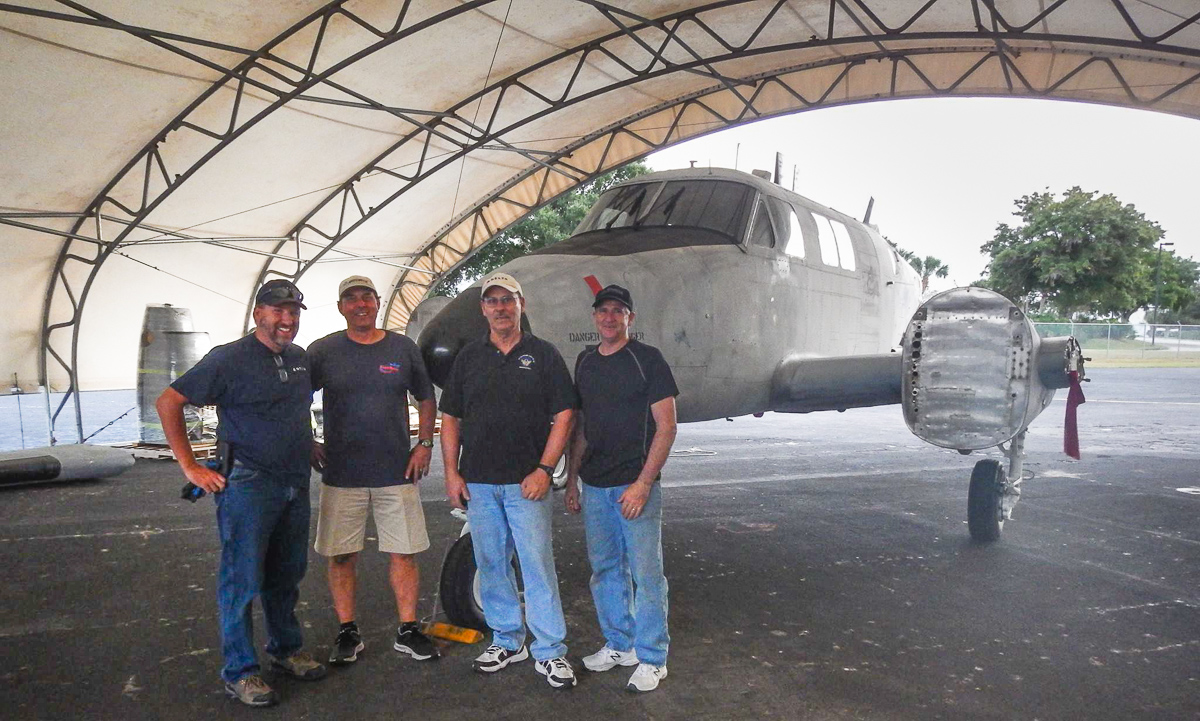 WarbirdsNews recently reported on progress with the 138th Aviation Company Memorial in Florida and their efforts to create a fitting monument to the service and sacrifice of the men and women of their unit from the Viet Nam War through the Gulf War.

Two weeks ago, they transported a former U.S. Army Beech RU-21A Ute from the donor, Dynamic Aviation in Bridgewater, Va., down to its temporary home at Orlando Executive Airport in Orlando, Fla. Shortly after the aircraft arrived on its Les Chapman Transport low-loader truck, it took part in the City of Orlando Veterans Day Parade with veterans from the 138th Aviation Company and their supporters marching at its side.

Following the parade, the 138th Aviation Company Memorial unloaded the RU-21 at Orlando Executive Airport, its temporary home while volunteers reassemble and prepare the aircraft for its installation in a memorial park beside the Ute’s former base during a period of her military service, Orlando International Airport.

Photo by via WarbirdsNews.com by Andrew Rodriguez