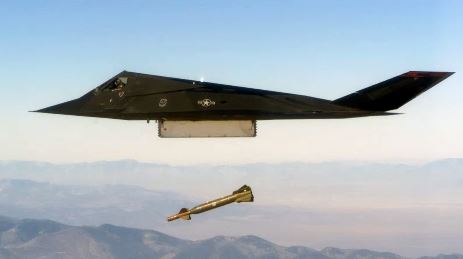 In this video from the Palm Springs Air Museum, get the inside scoop on the Nighthawk from Capt. Ken Dwelle, an Air Force pilot who flew it.The F-117A was the first operational aircraft to be designed around stealth technology. Its maiden flight took place in 1981 at Groom Lake, Nevada, and the aircraft achieve operating status in 1983. The Nighthawk was shrouded in secrecy until it was revealed to the public in 1988.