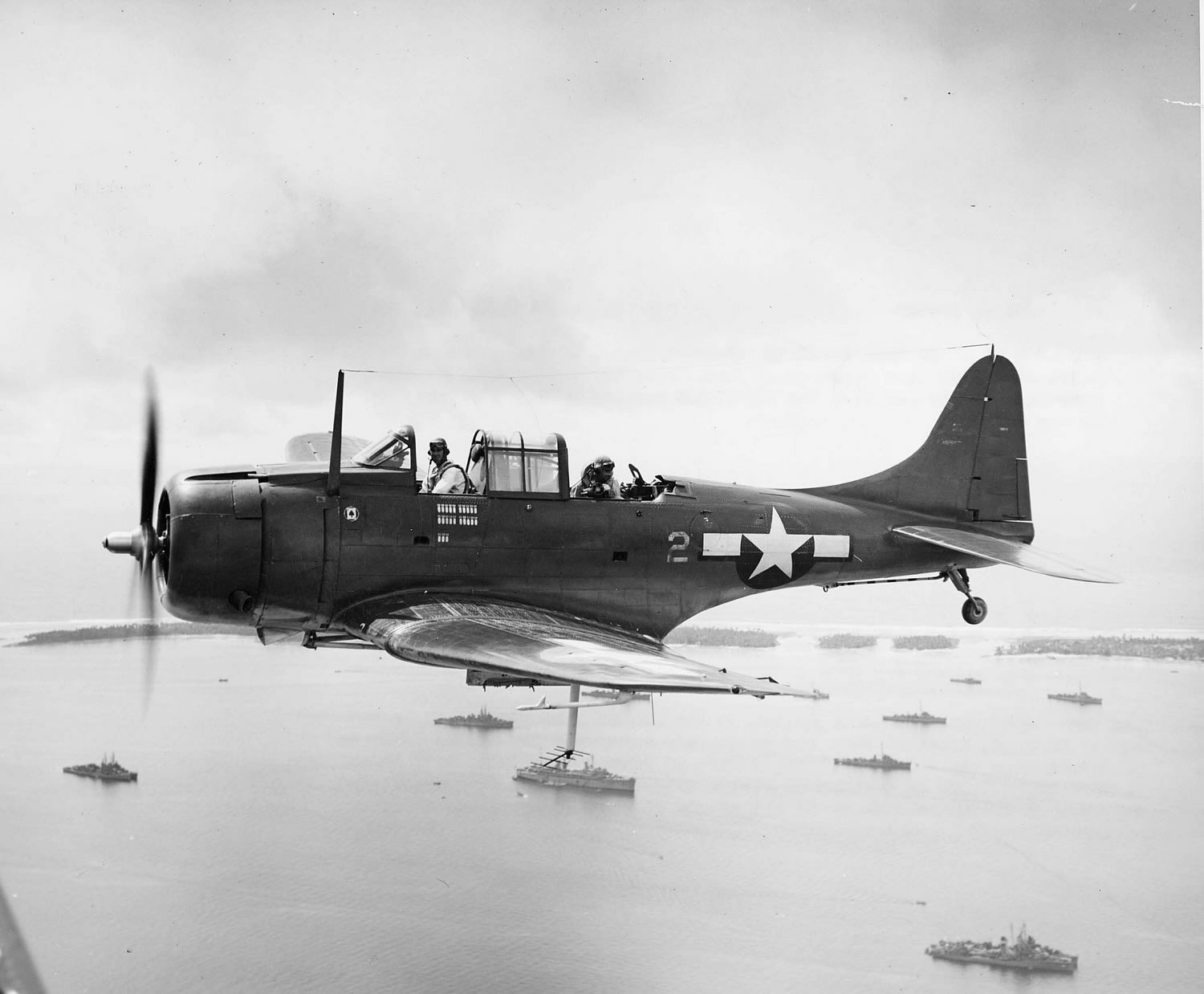 Bell, of Coeur d’Alene, Idaho, was a 21-year-old pilot during the Philippines’ liberation from Japanese forces in 1945, flying more than 60 combat strike missions. In the space of four months, he was awarded the Distinguished Flying Cross three times for courage, flight skills and devotion to duty in the face of enemy fire.

For the complete story by Becky Kramer of The Spokesman-Review, click here.