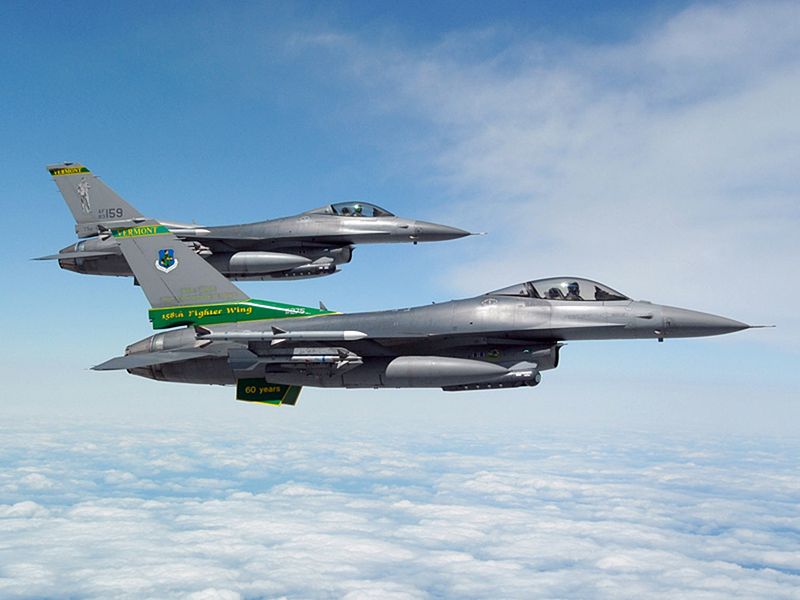 Valiant Air Command in Titusville, Fla., has added another military aircraft to its displays. And this one is a lot newer than the vintage aircraft it joins. A General Dynamics F-16 Fighting Falcon has arrived and is being reassembled at the Warbird Museum.

“It will be a great attraction for our customers because the only times we’ve had F-16s in here was during our recent air shows and they couldn’t get up close and touch them,” said Don Leathers, museum curator. “This they can touch.”

The museum this month received the aircraft, which was last in service with the Vermont Air National Guard through an agreement with the National Museum of the United States Air Force at Wright-Patterson Air Force Base in Ohio.

For the complete story by R. Norman Moody of Florida Today, click here.