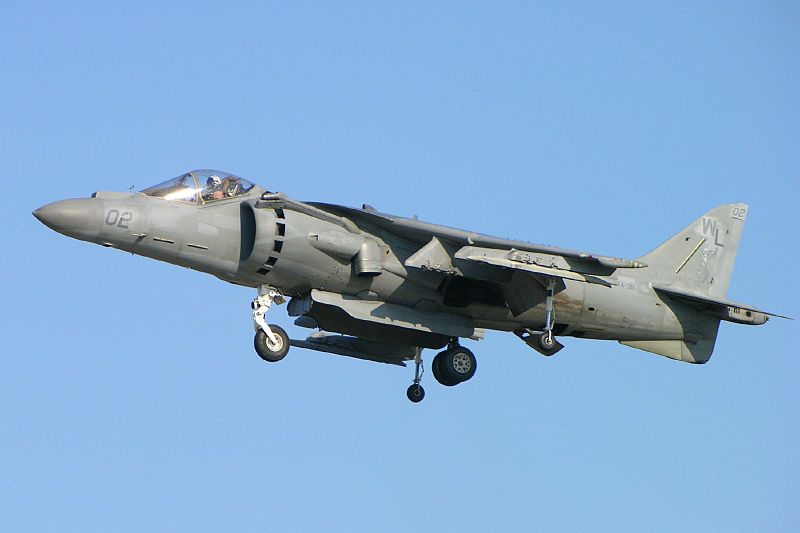 Maryland’s Ocean City Air Show announced this week it will be one of only six events in the nation that will feature a demonstration by the U.S. Marine Corps McDonnell Douglas AV-8B Harrier II during this summer’s event.

The Harrier is one of the most sought after military aircraft demonstrations because of its unique ability to hover and perform a vertical take-off and landing. A Harrier demo at an oceanfront venue is dramatic because of the spray it creates when it descends vertically to hover just a few hundred feet above the surface of the water.

The 7th Annual OC Air Show to take place June 14-15 will be the only air show of the year in the mid-Atlantic region to feature a Harrier demo. The U.S. Marine Corps is the third branch of the U.S. military to announce support for the OC Air Show. The U.S. Army Silver Wings Parachute Team will also perform and the U.S. Air Force Thunderbirds will headline the event.

For the complete story by Joanne Shriner of The (Berlin, Md.) Dispatch, click here.