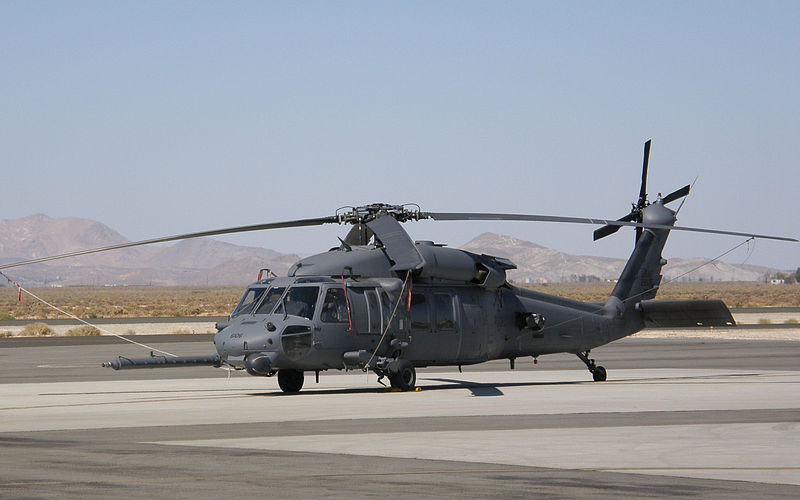 The U.S. military informed Japan’s Okinawa Prefecture on Wednesday that it will resume training flights using Sikorsky HH-60G Pave Hawk rescue helicopters Friday after one of the choppers crashed at Camp Hansen on Okinawa Island on Aug. 5, claiming the life of a crewman.

The news immediately sparked criticism in Okinawa as the prefectural assembly had unanimously passed a resolution urging the U.S. military to suspend flights by other helicopters of the same type until the cause of the crash is determined.

The U.S. Air Force showed the media one of the choppers, with a mechanic saying no abnormalities had been found during a 96-hour check. But the air force also said it has yet to determine the cause of the Aug. 5 crash of an HH-60G in a mountainous area within U.S. Marine Corps Camp Hansen, near a residential area.

For the complete story by The Japan Times, click here.