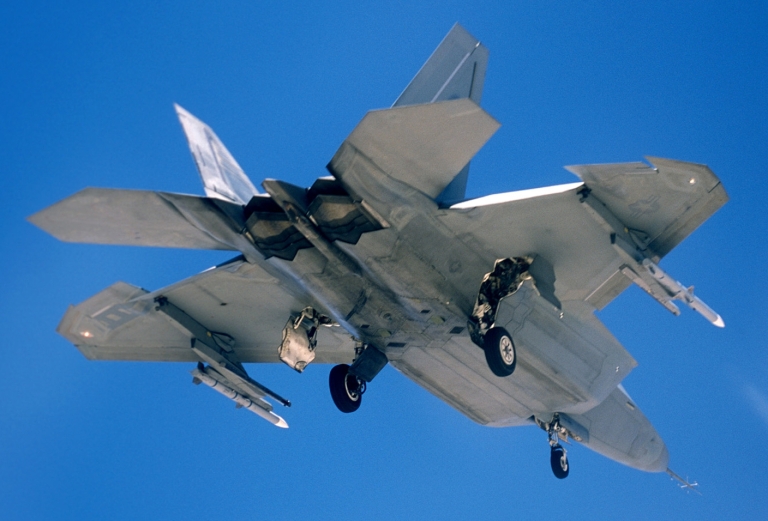 The U.S. Air Force will begin grounding combat air squadrons Tuesday in response to forced spending cuts that have eliminated more than 44,000 flying hours through September, according to internal documents obtained by Air Force Times.

The Air Force’s budget for flying hours was reduced by $591 million for the remainder of fiscal 2013, making it impossible to keep all squadrons ready for combat, according to an April 5 memo signed by Maj. Gen. Charles Lyon, director of operations for Air Combat Command. The across-the board spending cuts, called sequestration, took effect March 1 when Congress failed to agree on a deficit-reduction plan.

Seventeen combat-coded squadrons will stand down effective Tuesday or upon their return from deployments, according to the documents. The Air Force will distribute 241,496 flying hours that are funded to squadrons that will be kept combat ready or at a reduced readiness level called “basic mission capable” for part or all of the remaining months in fiscal 2013, the documents said.

For the complete story by Brian Everstine and Marcus Weisgerber of the Air Force Times via DefenseNews.com, click here.