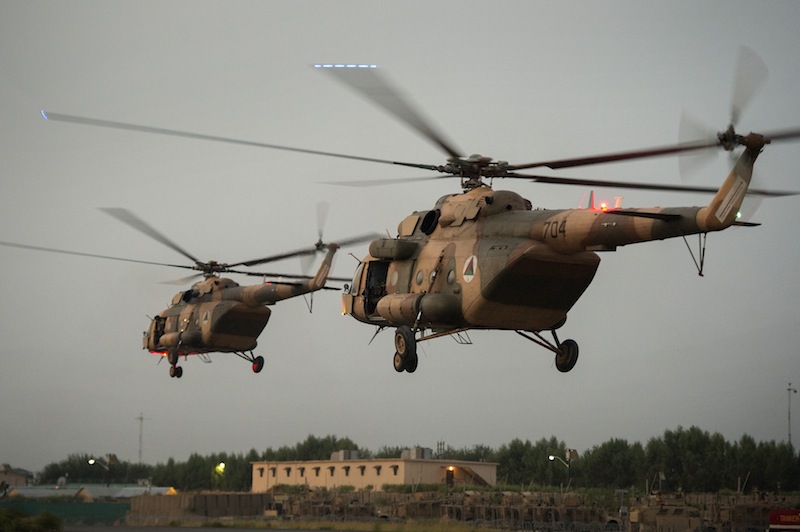 The mission: build an independent, self-sustaining air force from the inside out, from the ground up. The commander leading that effort calls it the most complex undertaking NATO and the U.S. Air Force have ever tackled.

Air Force Brig. Gen. John Michel leads NATO Air Training Command Afghanistan, the organization charged with training the Afghan air force. He is here this week attending an Air Force conference, and spoke to American Forces Press Service about the Afghan air capability that he maintains no longer is fledgling, but rather is flourishing. Not only are Afghan pilots now carrying out combat, resupply and medevac missions, he said, the humanitarian capability they bring to their government is helping to legitimize their nation. In a country largely inaccessible by road, the general noted, air reach equals government reach. And Afghan aviation dates to 1919, he said.

“It’s a source of national pride,” Michel said. About a month ago, he said, the Afghan air force was called to respond to a flood that had left citizens stranded, “and they saved over 300 men, women and children.”

For the complete story by Karen Parrish of the American Forces Press Service via Defense.gov, click here.