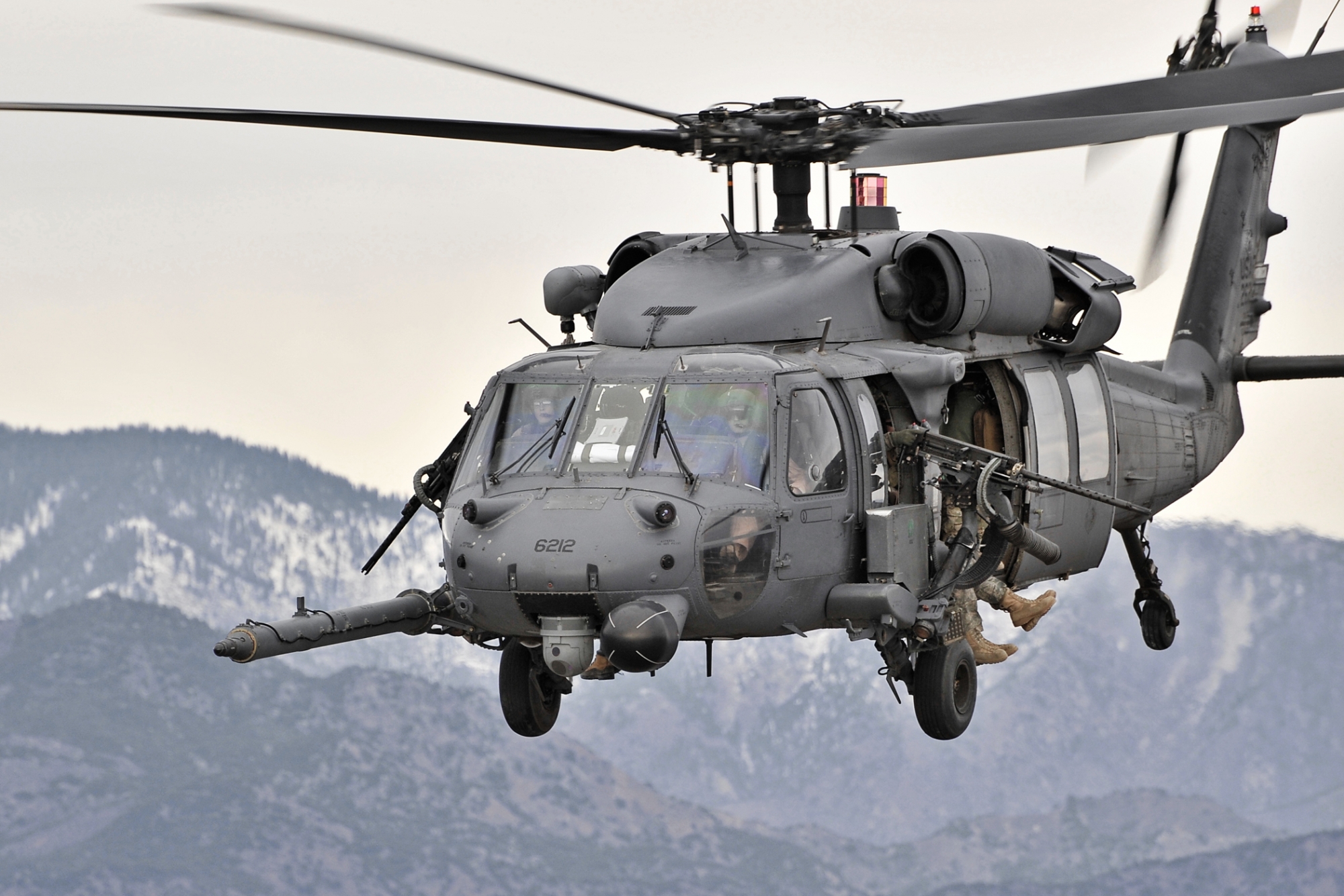 Investigations have been launched to determine what caused a U.S. Air Force Sikorsky HH-60G Pave Hawk combat search and rescue helicopter to crash during a training sortie being flown from RAF Lakenheath in the UK on Tuesday. All four crew members died when the aircraft came down at Cley next the sea on the north Norfolk coast at around 7 p.m. local time.

“The aircraft was on a low-level training mission when the crash occurred,” the USAF says.

The crew of a second helicopter from Lakenheath landed close to the site shortly after the accident in an attempt to offer assistance, and their aircraft remains on hand due to its location inside a 400-meter safety cordon which was established by the emergency services.