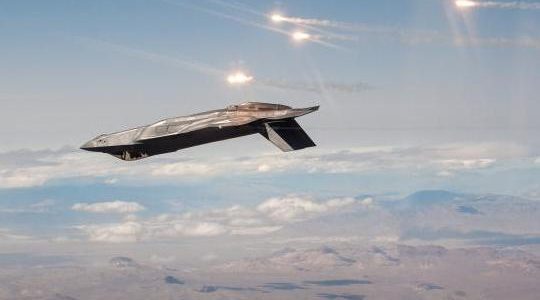 “In fact the program is actually not on a path toward success but instead on a path toward failing to deliver” the aircraft’s full capabilities, “for which the Department is paying almost $400 billion by the scheduled end” of its development in 2018, Michael Gilmore, the Defense Department’s director of operational testing, said in an Aug. 9 memo obtained by Bloomberg News.

“Achieving full combat capability with the Joint Strike Fighter is at substantial risk” of not occurring before development is supposed to end and realistic combat testing begins, he said of the F-35.

For the complete story by Anthony Capaccio of Bloomberg News, click here.