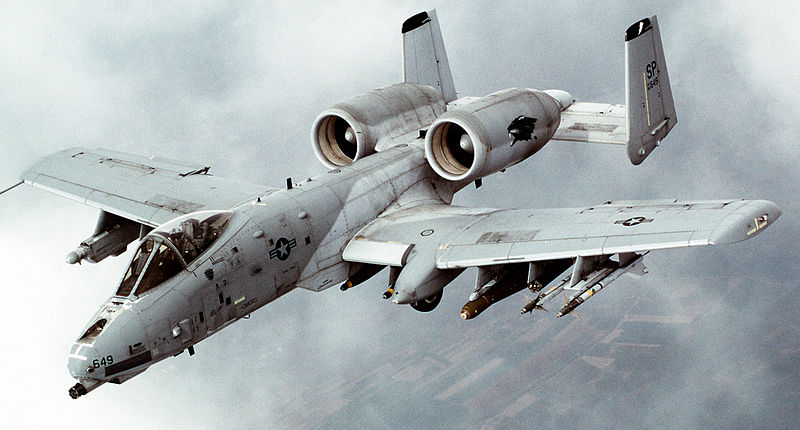 The final A-10 Thunderbolt II tactical sortie in Europe was launched by the U.S. Air Force from Spangdahlem Air Base in Germany on Tuesday. The airframe belongs to the 52nd Fighter Wing’s 81st Fighter Squadron, which inactivates in June.

“I’m proud to be a part of the last sortie,” said Lt. Col. Jeff Hogan, the 81st FS director of operations and a pilot from today’s flight. “It’s definitely a sad day for the (81st) as we end 20 years of A-10 operations here. I’m just proud to take part in this historic event.”

The squadron’s inactivation is due to the termination of the Continuing Resolution provision and the enacting of the 2013 National Defense Authorization Act, a plan which defines the budget and expenditures of the U.S. Department of Defense. The Air Force is reviewing and realigning its force structure since President Barack Obama announced the plan.