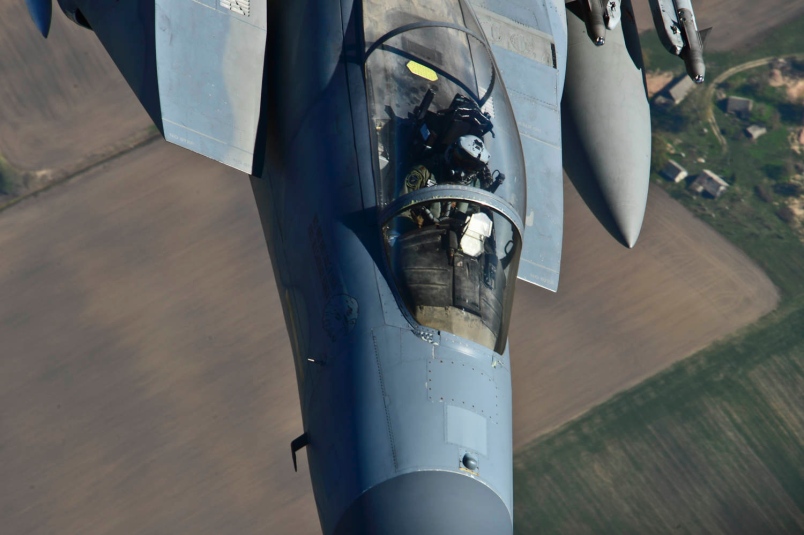 Three NATO nations assumed control on Thursday of a strengthened Baltic air policing mission from the U.S. Air Force amid the worsening crisis in neighboring Ukraine.

Separately, Canada is sending six interceptors to Romania as a sign of allied solidarity with its east European members bordering Ukraine and Russia. Poland, Britain and Denmark are providing a total of 12 fighters to replace 10 Boeing F-15C Eagles from RAF Lakenheath, England, according to a NATO statement. The three nations are scheduled to operate the mission for four months.

Additionally, the French deployed four jets to Poland to replace the MiG-29s Poland sent to the Baltics, a NATO official said.

For the complete story by Adam L. Mathis of Stars and Stripes, click here.