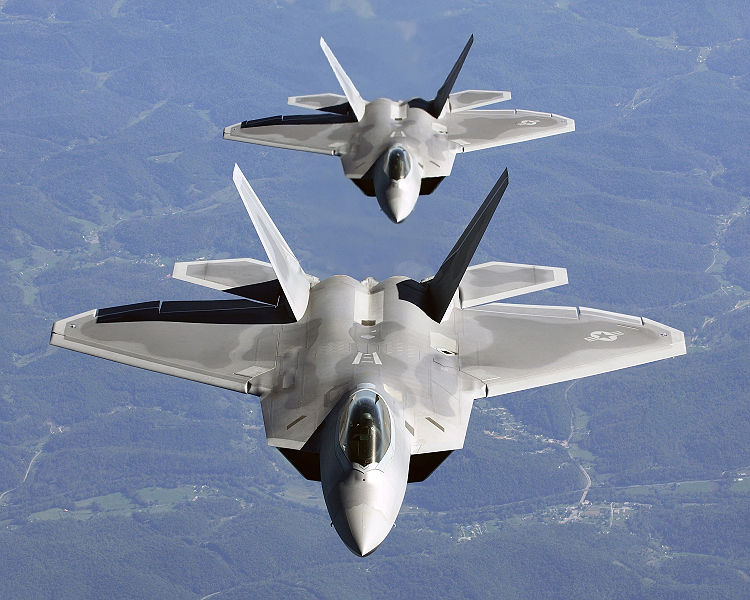 The U.S. sent Lockheed Martin F-22 Raptors to South Korea on Sunday to join military drills aimed at underscoring the U.S. commitment to defend Seoul in the face of an intensifying campaign of threats from North Korea.

The advanced, radar-evading F-22s were deployed to Osan Air Base, the main U.S. Air Force base in South Korea, from Japan to support ongoing bilateral exercises, the U.S. military command in South Korea said in a statement that urged North Korea to restrain itself.

“(North Korea) will achieve nothing by threats or provocations, which will only further isolate North Korea and undermine international efforts to ensure peace and stability in Northeast Asia,” the statement said.