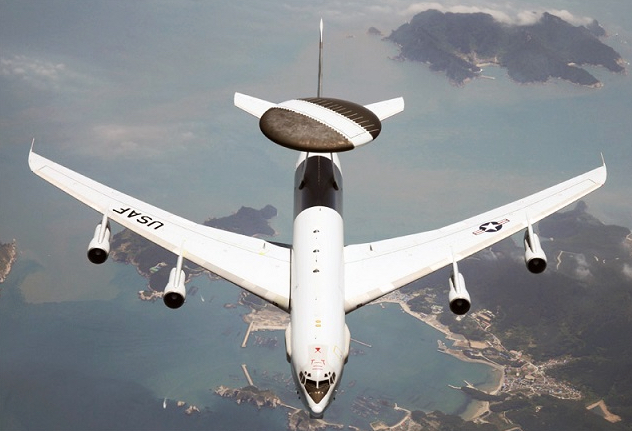 The U.S. Air Force has sent its newly upgraded Boeing E-3G Sentry into harm’s way for the first time on a deployment to Southwest Asia, where it will presumably be supporting the increasingly cluttered air campaign against Islamic State militants in Iraq and Syria.

Nine of an eventual 24 aircraft have received the upgrade through the air force’s Oklahoma City Air Logistics Complex, replacing the Senty’s long-outdated 1970s computer technology with an early 2000s standard. The modifications also sets a baseline for future upgrades.

For the complete story by James Drew of Flightglobal, click here.