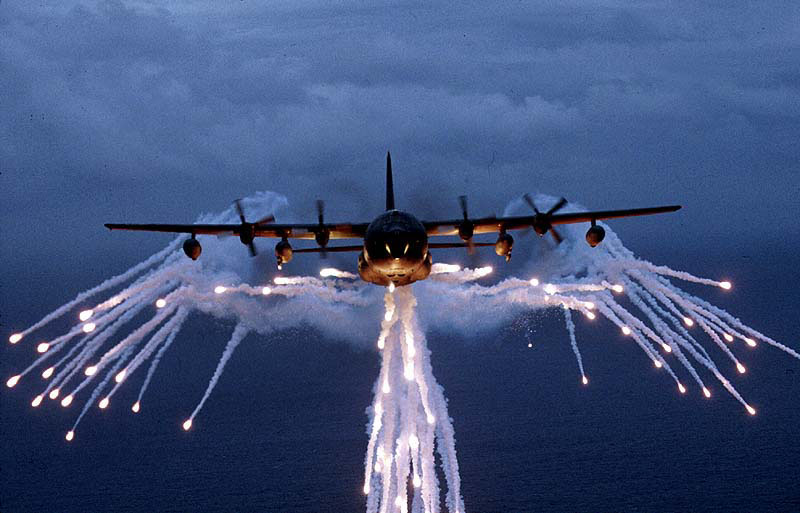 The U.S. Air Force’s last four Lockheed MC-130E Combat Talon I’s spread their wings for a final mission from their home at Duke Field near Crestview, Fla., on April 15. The Talons will be officially retired in a ceremony at Duke Field April 25 and the aircraft will then be flown to the “boneyard” at Davis-Monthan AFB, Ariz. April 25 commemorates the 33rd anniversary of the Desert One mission to free the Iranian hostages – several of the MC-130Es at Duke Field took part in that mission.

The four Talons took off as two two-ships carrying more than 40 of the wing’s airmen who had a long association with the Talon I’s and wanted to be a part of the historic final flight.

For the complete story by Samuel King of DVIDS, click here.