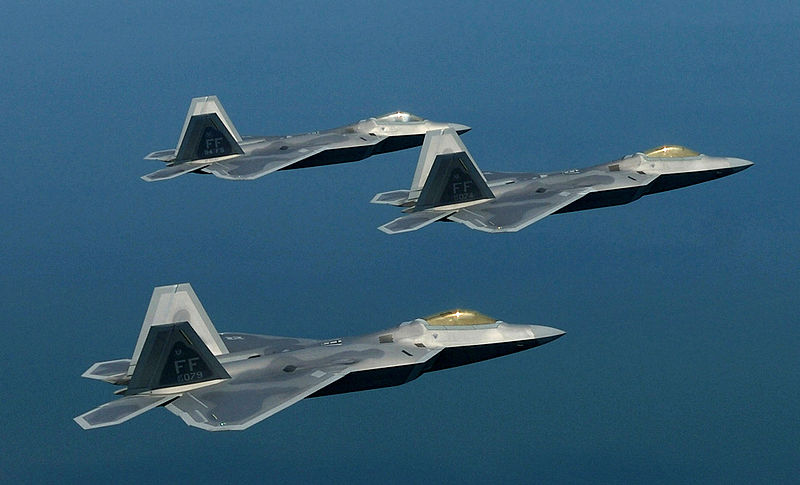 Still the Thunderbirds’ popular aerial demonstrations remain canceled for all of 2013. An Air Force official told NBC News the team is “not show-ready.” The Air Force says it can take up to six months for some air units to be mission- or show-ready. The resumption of training means shows may be able to begin in early 2014.

Military officials also hope the 16 squadrons grounded by the budget cuts will be combat ready by the end of this year or the early part of 2014.