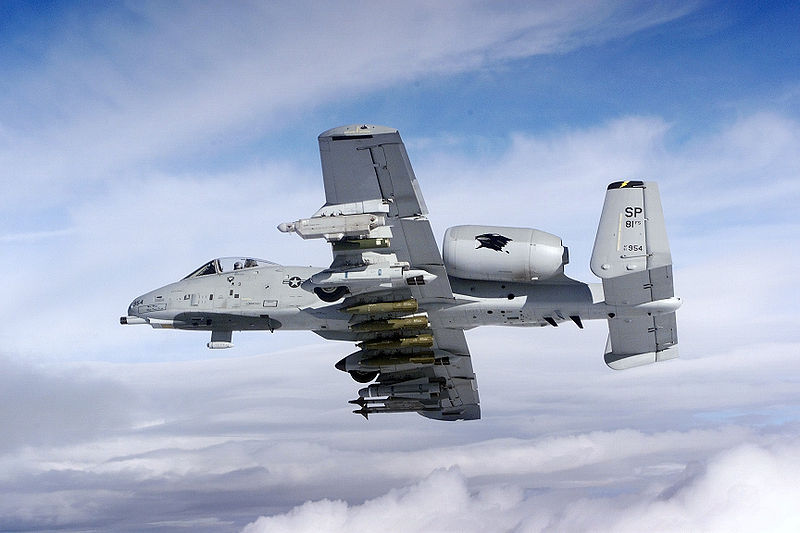 When our country needed him, he answered the call.

On April 8, 2003, U.S. Air Force Col. Ronald Wilson and his wingman climbed into Fairchild Republic A-10 Thunderbolt IIs, flew into southeast Baghdad and changed not only his life, but the course of Operation Iraqi Freedom as well. His mission that morning was to save 75 U.S. Marines in Iraq. It was a job he was prepared for, thanks in part to his training at UW-Superior. His plane was the first into the action that day.

That mission was successful by not only for rescuing the U.S. Army and Marine soldiers, but also for setting a course for a conflict that would last for years.

For the complete story by the University of Wisconsin-Superior, click here.