Today’s pilots are expensively trained and politically expensive to lose. A pilot lost over Serbia or Syria has major diplomatic repercussions, which is why drones are becoming the aircraft of choice. The Air Force does like its high-priced jets, and cost is a lingering issue for hundred-million-dollar aircraft like the F-35. But while a propeller-driven aircraft might be useful to organizations like Special Operations Command that fight small wars in remote locations, America is not about to send upgraded Second World War aircraft against China or Russia. 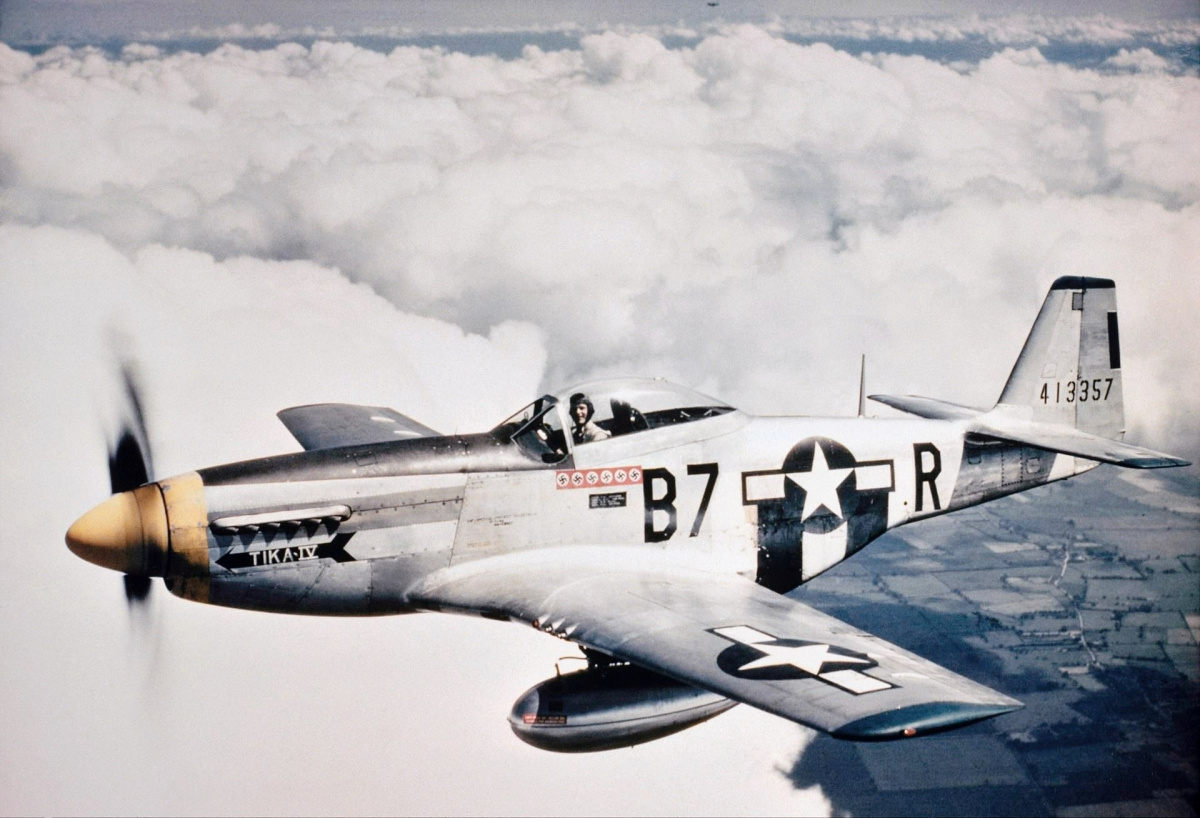 The North American P-51 Mustang was one of the greatest fighters of World War II.

Had life worked out differently, the Mustang could also have fought in Vietnam and flown against a Soviet invasion of Western Europe. In fact, it might even have replaced the A-10 Warthog.

The Piper PA-48 Enforcer was a modernized version of the P-51. It was the brainchild of David Lindsay, founder of manufacturer Cavalier Aircraft, who bought the rights to the Mustang in 1956. 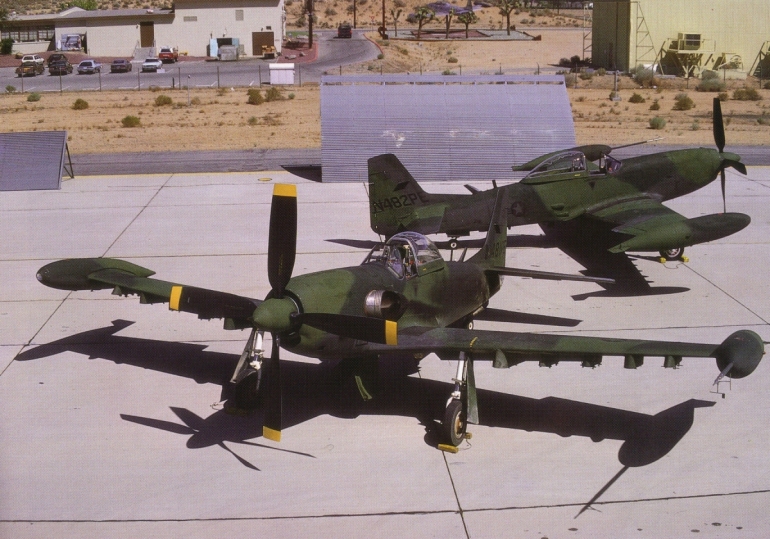 The P-51 eventually became the Turbo Mustang III. But in 1968, in response to an Air Force search for a counterinsurgency (COIN) aircraft to fight in Southeast Asia, Lindsay moved the Turbo Mustang III and himself over to Piper Aircraft, maker of popular aircraft such as the Piper Cub. What emerged in 1971 was the PA-48 Enforcer, Piper’s bid for the COIN contract.

While fast combat jets are sexier, the idea of a propeller-driven aircraft for COIN work makes sense: their slower speed allows them to loiter over jungle to provide air support or spot guerrillas. Prop jobs are also cheaper and require less maintenance. A P-51 cost $51,000 in 1945, or about $675,000 today. The Enforcer would probably have cost around a million dollars. The A-10 Warthog cost almost $19 million apiece.

Nonetheless, a modernized Mustang was a curious choice. The P-51 had made its reputation in 1944–45 as an air-superiority fighter that was fast, maneuverable and, most importantly, long-ranged enough to escort B-17 and B-24 bombers deep into Nazi-occupied Europe. But with its lighter frame and liquid-cooled engine that would seize up if hit, it was not the ideal ground-attack aircraft; that honor was reserved for the heavier, clunkier but remarkably tough P-47 Thunderbolt. Unfortunately, the Air Force junked the Thunderbolt after World War II, which meant the more fragile Mustangs were used for ground attack in Korea, and took heavy losses in the process.

Re-engined with the Lycoming T55, which powered the CH-47 helicopter, as well as an ejection seat and other upgrades, the PA-48 may have looked like a Mustang, but most of its components were new. It had a maximum speed of 345 miles per hour, almost a hundred miles per hour slower than P-51. Then again, it would have been strafing Viet Cong, not dogfighting Messerschmitts over Berlin. While the P-51 had a bomb load of a thousand pounds, the PA-48 could carry a respectable six thousand pounds of bombs or rockets, which is more than some modern fighter jets carry. 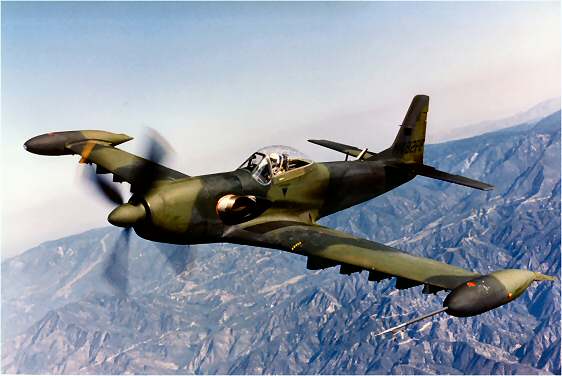 Incredibly, through the 1970s, Lindsay and Piper pitched the Enforcer not just as a COIN aircraft, but also as America’s primary ground-attack plane. That role happened to be fulfilled by the A-10. It’s one thing to offer a prop job for a niche role like bush wars, but quite another to suggest it should replace a jet as a primary ground-attack aircraft.

The biggest thing going against the Enforcer, was the fact that modern USAF requirements insisted on tricycle landing gear, which was a step too far for the development of the Piper PA-48.