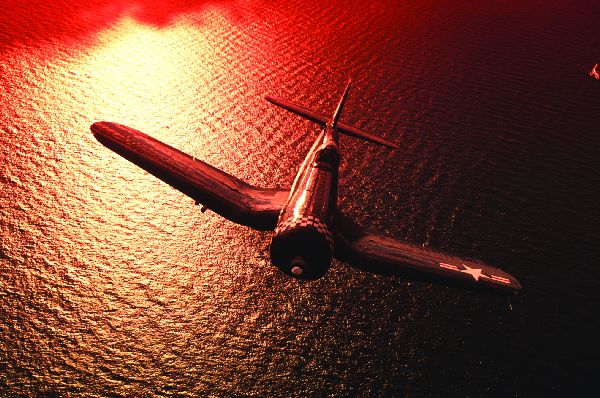 On May 29th, 1940 the Chance Vought XF4U-1 “Corsair” prototype first flew, and a legend was born. In the words of past Flight Journal editor-in-chief Budd Davisson:

You don’t have to inspect a Corsair closely to know that it is a very complex airplane.
The characteristics that make it so identifiable—among them, its inverted “gull” wing—must have kept manufacturing people up nights trying to figure out how to build them fast enough to meet the requirements of the War. From its compound curves to sophisticated forgings, its massive castings and intricate machine work, the Corsair was much more difficult to build than its brother-in-arms, the Grumman Hellcat. But when all of its parts had been screwed together and that big R-2800 Pratt & Whitney was kicked into life, it was nothing short of astounding. It could dish it out and it could take it, and many Marine and USN aviators owe their lives to the Corsair’s being able to bring them home even when huge chunks of it had been blown off.

Although the Corsair had difficulty on carriers, shore-based Marine pilots used it to good advantage as they rose out of the muck on tiny jungle runways to remind the enemy why it wasn’t smart to sucker-punch America. With the Corsair’s help, Pearl Harbor was avenged many times over.

During the 13 years that separated the XF4U-1’s first flight from the production of the final one, the world of the fighter changed drastically. By the end of WW II, it was obvious that propeller-driven fighters were no longer needed. Jets had seen to that. Still, the Corsair stayed in production for another seven and a half years. That fact alone tells us how the Navy and Marines felt about their bent-wing beauty.

The Corsair was born in the biplane’s twilight era, but it soldiered on to share airspace with Century Series jets. Those who flew it loved it, but those who faced it loathed it. And those are probably the best words that can be said about any fighting machine.
— Budd Davisson 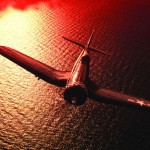 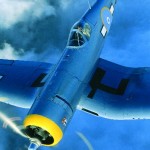 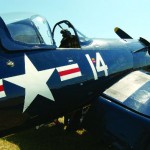 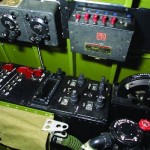 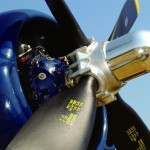 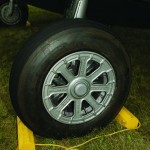 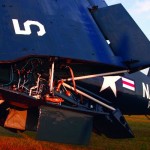 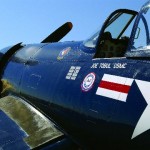 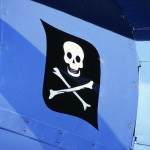 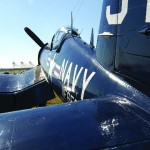 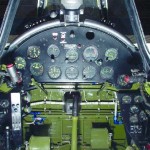 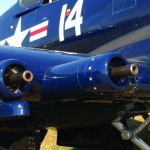 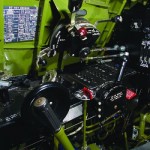