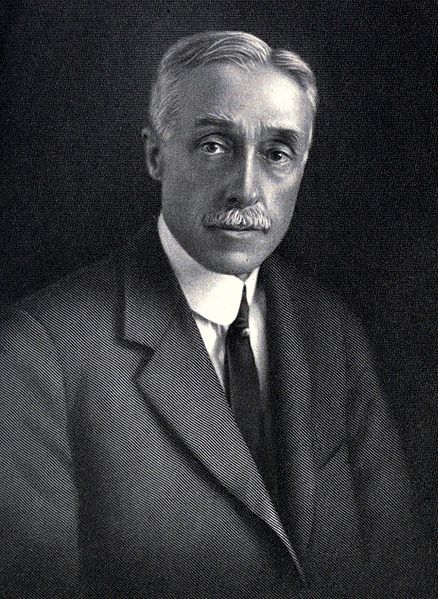 In 1915, nearly two decades after patenting the world’s first radio-controlled boat, famed Serbian-America inventor Nicola Tesla imagined fleets of unmanned aerial combat vehicles being sent to war instead of pilots. Little did he know, the U.S. Navy was already hard at work on that very same vision.

Between 1898, when Tesla first demonstrated remote control via radio waves, and 1914, the start of World War I, inventors around the world tinkered with Tesla’s revolutionary idea. One such man was American inventor Elmer Sperry, a naval gyroscope maker in Lake Success, New York. See, hitting another ship with naval artillery in the open ocean is really tough on account of the rolling seas constantly throwing the gun barrels out of aim. Sperry’s gyroscopes auto-corrected and balanced the these naval guns, essentially cancelling out the rolling of the waves. And if the gyroscopes could do that for boats, Sperry realised in 1911, they could do the same for remotely operated aircraft.

He took his proposal to the Naval Consulting Board, who approved $50,000 in research funding and in 1913 provided a “flying boat” — a fixed wing aircraft with a hull for water landings instead of landing gear — to test the gyro system. By 1916, Sperry and his son Lawrence, who also worked as an engineer on the project, teamed up with Peter Hewitt, an early R/C developer, to further develop the radio control mechanisms. Together, they developed an early autopilot system that would allow for a plane to be launched from a naval ship, fly a predetermined course before either dropping a load of bombs or suicide diving its target.

For the complete story by Andrew Tarantola of Gizmodo Australia, click here.