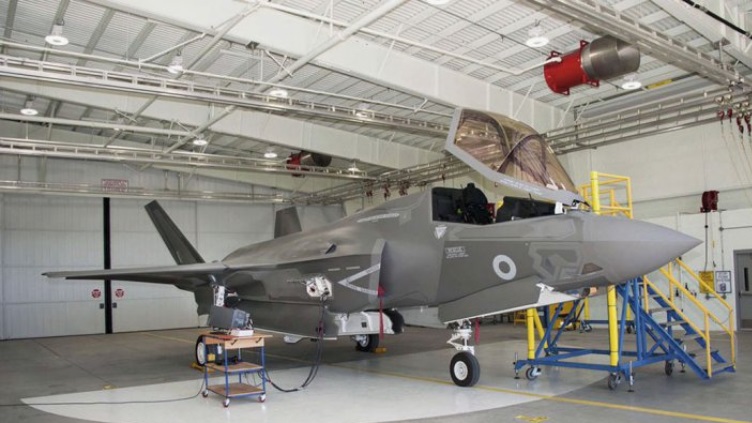 The United Kingdom is shortly to receive its final testbed Lockheed Martin F-35 Lightning II Joint Strike Fighter (JSF), after a senior UK Royal Air Force (RAF) officer Tweeted an image of the completed aircraft at the Fort Worth production facility in Texas.

The UK currently has two operational test and evaluation (BK-1 and BK-2) and one training aircraft (BK-3) flying out of Eglin Air Force Base (AFB) in Florida. The image of the third operational test and evaluation (OT&E) aircraft (BK-4) was taken and posted online by Air Vice-Marshal Gary Waterfall, air officer commanding No. 1 Group, on Jan. 30, ahead of its expected delivery to the UK Ministry of Defence (MoD) in the coming days.

Further to these first four trials and training aircraft, the UK has contracted 10 of the first 14 operational jets that have been authorised by parliament under the Main Gate 4 approval process.